Selena Gomez's new album has been inspired by rap music. 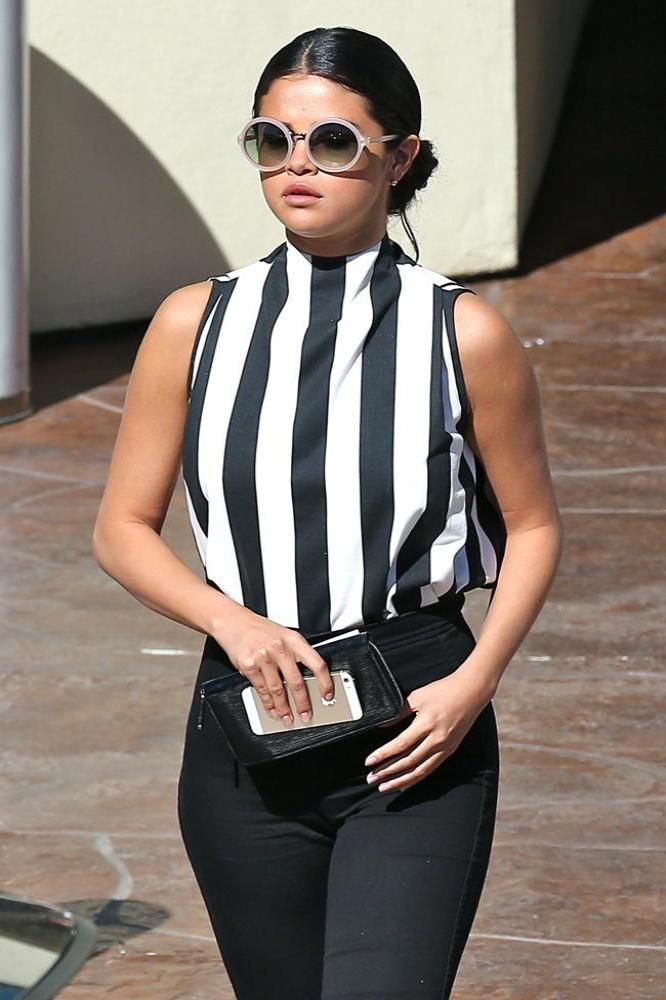 The 'Good For You' hitmaker has revealed her latest LP has drawn on influences from the genre but admits her focus is to "make feel-good songs".

She explained to German magazine Jolie: "This time I've really let myself be inspired by rap sounds.

"But generally, I just want to make feel-good songs that make people want to dance."

Meanwhile, the 23-year-old recently revealed she headed to the beach for the recording sessions for her new album, living with her producers like "one big family".

She shared: "We stayed in a house together like one big family. We'd wake up in our bathing suits, go to the beach and then the studio for hours. I wanted to feel the songs and be weird and have a change of environment.

Of her musical influences as a child, she added: "I grew up with Britney and NSYNC and Janet and all those people. I would buy the copy, read the thank yous, and I felt like I knew them. Christina [Aguilera]'s 'Stripped' was one of my favourites. What I loved about 'Revival' is that it felt like there was a fluid story."