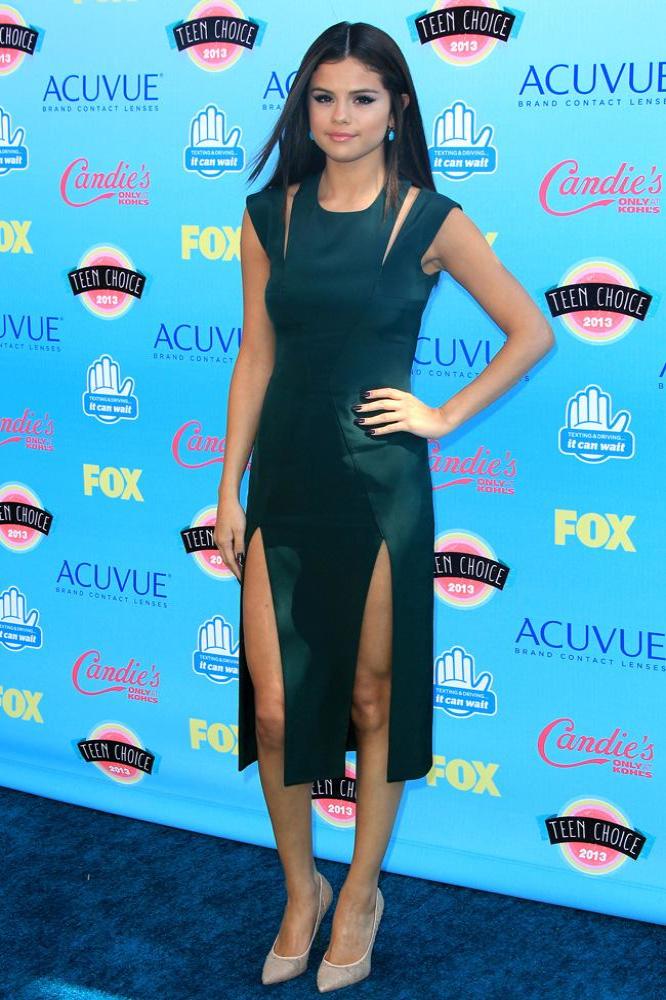 A teenager accused of trespassing on Selena Gomez's California property last month (Jan14) has been sentenced to three months behind bars.

Juan Garcia was arrested outside the pop star's home in the San Fernando Valley on 25 January (14) after a member of her family spotted him lurking around and called the police.

During a court hearing on Friday (07Feb14), the 19 year old pleaded no contest to the charge and was ordered to spend 120 days at the Los Angeles County Jail, reports TMZ.com.

He was also placed on three years probation and told to stay at least 150 yards (137 metres) away from Gomez and her pad for the duration of his punishment.

Garcia's conviction comes less than two years after the star was granted a three-year restraining order against an alleged stalker, who travelled from Illinois to Los Angeles to meet her.