Sia was paid $1million by Adele to record her track 'Alive'. 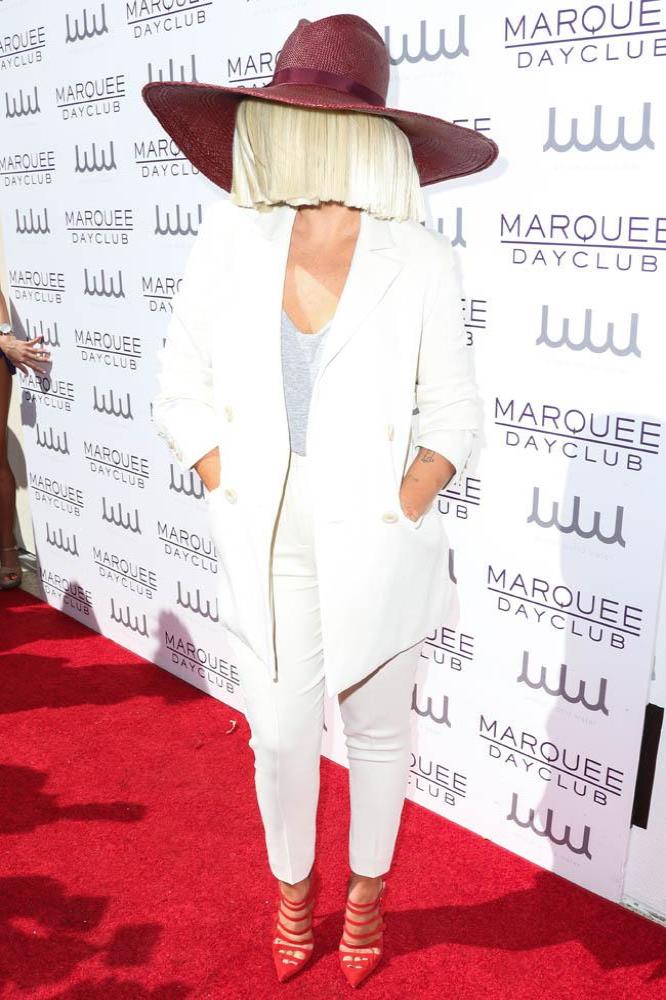 The Australian singer/songwriter revealed she was offered the huge sum of cash from the 10-time Grammy Award winner but she wasn't the only pop star who coveted the tune.

Speaking of when she first wrote and sold 'Alive', she revealed: "What's funny is that I wrote this one song and gave it to Rihanna and I had seller's remorse because I was attached to it, I regretted it. Then she gave it back to me and I was relieved.

"Then Adele heard it and asked if she could have it. I thought 'Do I like it, or do I like a million dollars? She cut it and it was so amazing. I'm a huge fan of her voice."

'Alive' is set to feature on Adele's long-awaited third studio album to be released in November.

And whilst the 'Elastic Heart' hitmaker has penned tracks for Beyoncé, Eminem and Kanye West, she now has her eyes on a younger - more edgy - songstress for her next collaboration.

She told NME: "I'm going to write with (FKA) Twigs.

"I think Twigs is really interesting and I want to work with her. We're going to get some crazy choruses."