Simon Cowell is "absolutely livid" after a snippet of One Direction's new single was leaked. 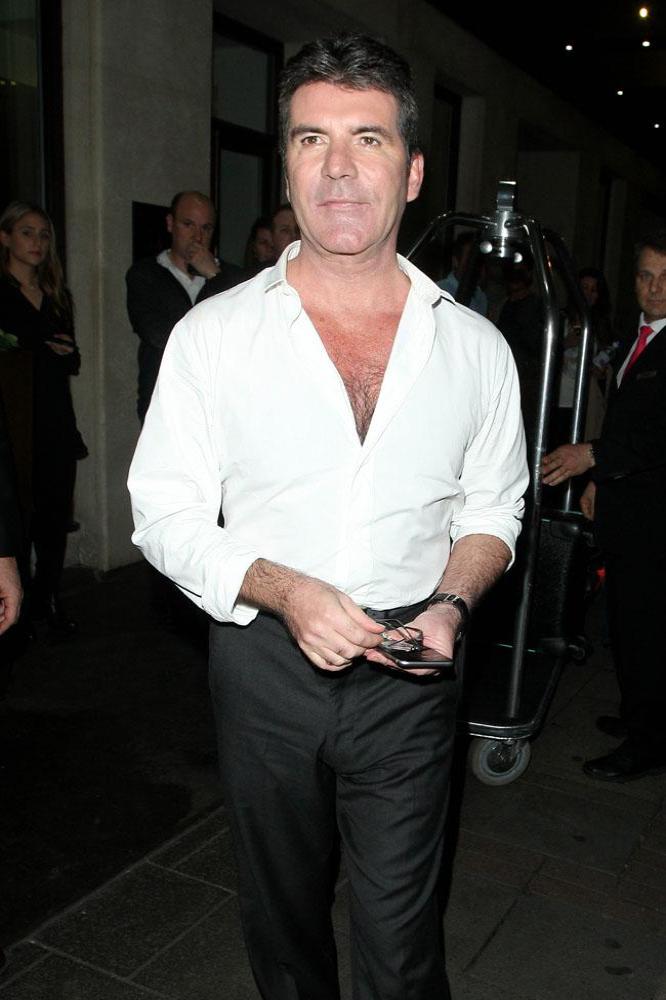 The four-piece boyband are gearing up to release their new single 'Perfect' on Friday (16.10.15) but their label, which is run by the music mogul, have been left feeling furious due to a 30-second clip of the song being shared without their consent.

An insider told The Sun newspaper: "Syco has gone absolutely ballistic that someone one of the boys trusted has covertly recorded the song and shared it. They had a strategy in place and hardly anyone got to hear the song so they could keep it entirely under wraps before its release on Friday. Now that's all been put at risk."

It was previously revealed the track, which was penned by members Harry Styles and Louis Tomlinson, was inspired by Harry's short-lived romance with US superstar Taylor Swift, which ended in January 2013.

A source said: "Harry would never get too specific about Taylor in a song, but the lyrics are definitely going to get fans speculating.

"He doesn't want to dish the dirt but a relationship as intense as theirs has provided lots of inspiration."