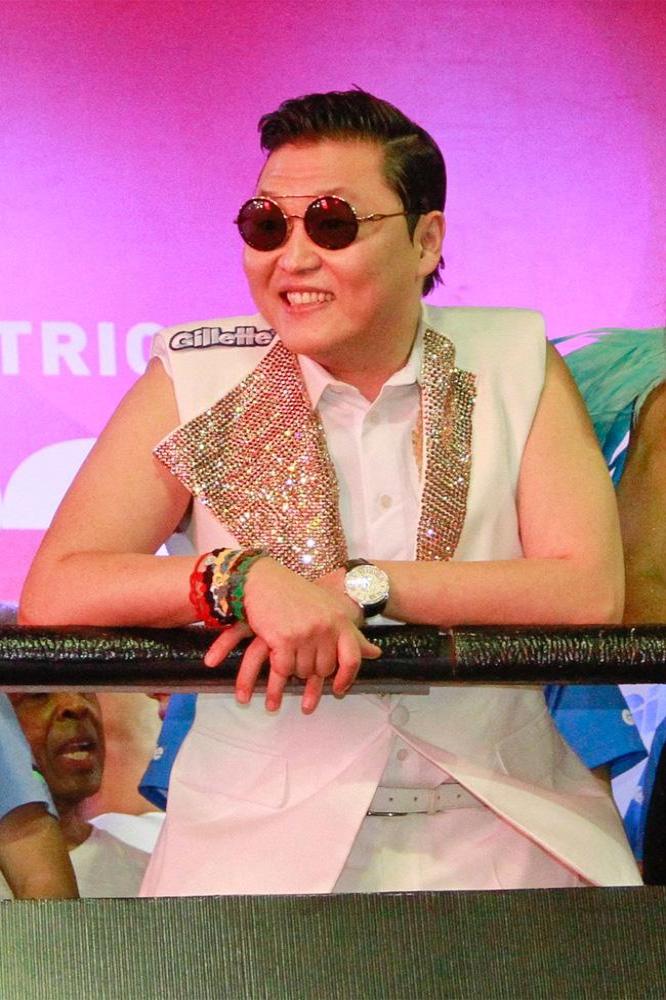 Reggae artist JUNIOR MURVIN has died at the age of 67.

The Police and Thieves hitmaker passed away at the Port Antonio Hospital in Portland, Jamaica on Monday (02Dec13), according to the Jamaica Observer.

Murvin was admitted into the hospital on Thursday (28Nov13) for diabetes and hypertension treatment, but his cause of death has yet to be released.

The singer found fame with the release of his debut album Police and Thieves, which was produced by reggae legend Lee 'Scratch' Perry, in 1977.

The title track was an international hit and it was covered by The Clash in 1978.

His last recording, a single titled Wise Man, was released in 1998.

tagged in The Clash The Police Singer