Singersongwriter JESSE WINCHESTER has lost his battle with bladder cancer at the age of 69.

Winchester passed away on Friday (11Apr14) in Virginia.

He was best known for his country songs Yankee Lady, Biloxi, Mississippi You're on My Mind and The Brand New Tennessee Waltz, which went on to be covered by singers including George Strait and Tim Hardin.

Winchester was the recipient of the Lifetime Achievement Award from the American Society of Composers, Authors and Publishers in 2007.

In 2012, musicians Elvis Costello, Jimmy Buffett and Rosanne Cash collaborated on a tribute album titled Quiet About It, which featured versions of his songs. 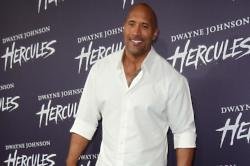 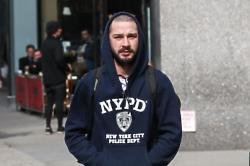