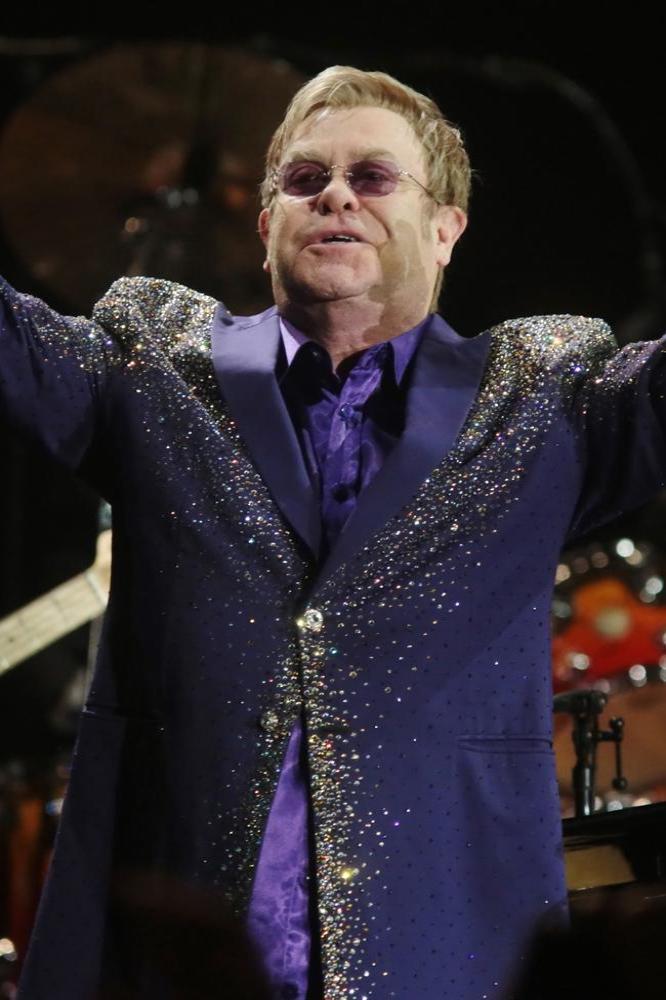 The 68-year-old musician - who named Gaga the godmother of his two sons Zachary and Elijah - has heard new tracks from the star's as-yet untitled fourth solo studio album and told fans they can expect great things from the collection.

He said: "She's in the throes of writing her new album and I've heard some of it and it's absolutely fabulous.

"She's been doing lots of different things but I can tell you I've heard a couple of things from her new album and it's really, really fantastic."

The Candle In The Wind hitmaker - who can now be listened to on Amazon Prime Music along with other Universal Music Group artists including Kanye West, The Rolling Stones and Katy Perry - previously performed with Lady Gaga at the Grammy Awards in 2010.

And they sang separately at the Rock for the Rainforest concert in the same year, when Elton claims music legend Bruce Springsteen said he wished he had recorded Gaga's chart-topping hit 'Bad Romance'.

Speaking on his Beats 1 show, he recalled: "We were all on stage together at the Rainforest [Fund] Concert in New York, with Bruce Springsteen, Sting and James Taylor. And Springsteen was saying, 'God I wish I'd have written that song', you could hear Bruce actually singing 'Bad Romance', it's a real Springsteen type song."