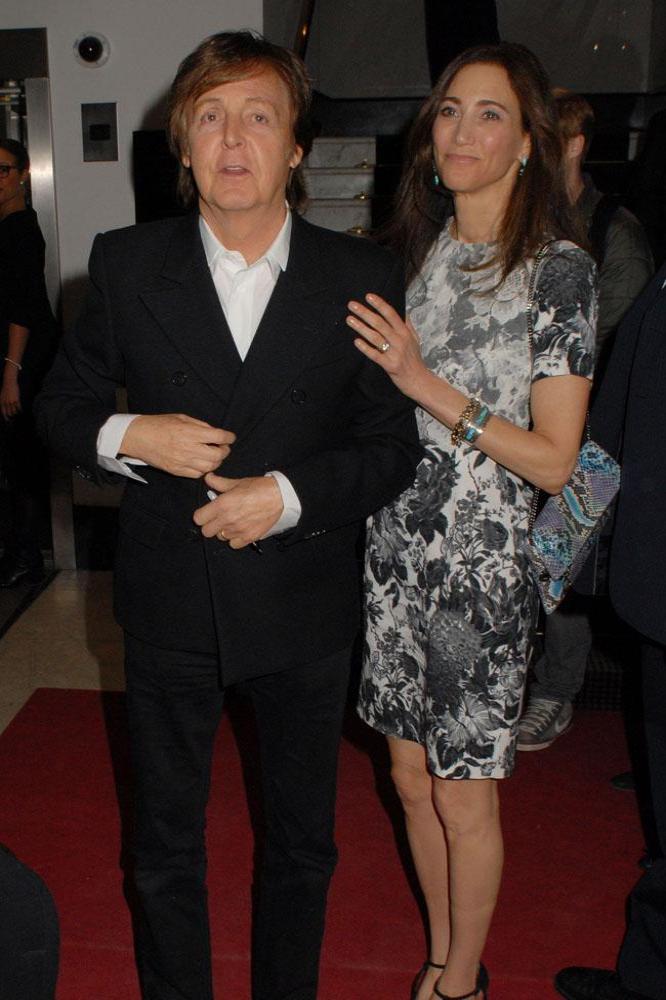 He interviewed me several times, most recently for the Al Jazeera Network

Sir Paul McCartney has paid tribute to late British broadcaster DAVID FROST as he mourns the loss of his "good friend" following his death on Saturday (31Aug13).

The 74 year old, who was portrayed by Michael Sheen in Oscar-nominated movie FrostNixon, died after suffering a heart attack on a cruise ship, and his longtime pal McCartney has now spoken of his sadness following the loss of his friend.

In a post on his website, McCartney states, "I was very sad to hear that my good friend David Frost passed away recently. I have known David for many years. We first met when he was doing a stand up comedy routine in the London night club Quaglinos. I also went to see him at The Blue Angel in London and we bumped into each other at many social events during the 'Swinging 60s'. "He interviewed me several times, most recently for the Al Jazeera Network.

He was always a most interesting interviewer and, as history has proven, had many famous encounters such as the FrostNixon series of interviews". The Beatles star goes on to extend his condolences to Frost's wife, Lady Carina Fitzalan-Howard, and their three sons. He adds, "On a personal level I send my deepest sympathies to his lovely wife Carina and their three sons Miles, Wilfred and George, who I first remember when they came downstairs during a party to say good night wearing rather stunning striped pyjamas! He will be missed by many friends and I am proud to be able to say I was one of them". Other tributes to Frost came from famous friends and fans including Daryl Hannah, Larry King, Yoko Ono, Mia Farrow and Russell Crowe.