Sir Paul McCartney's wife was apparently "shocked" when she heard her husband collaborate with Kanye West on the track 'All Day'. 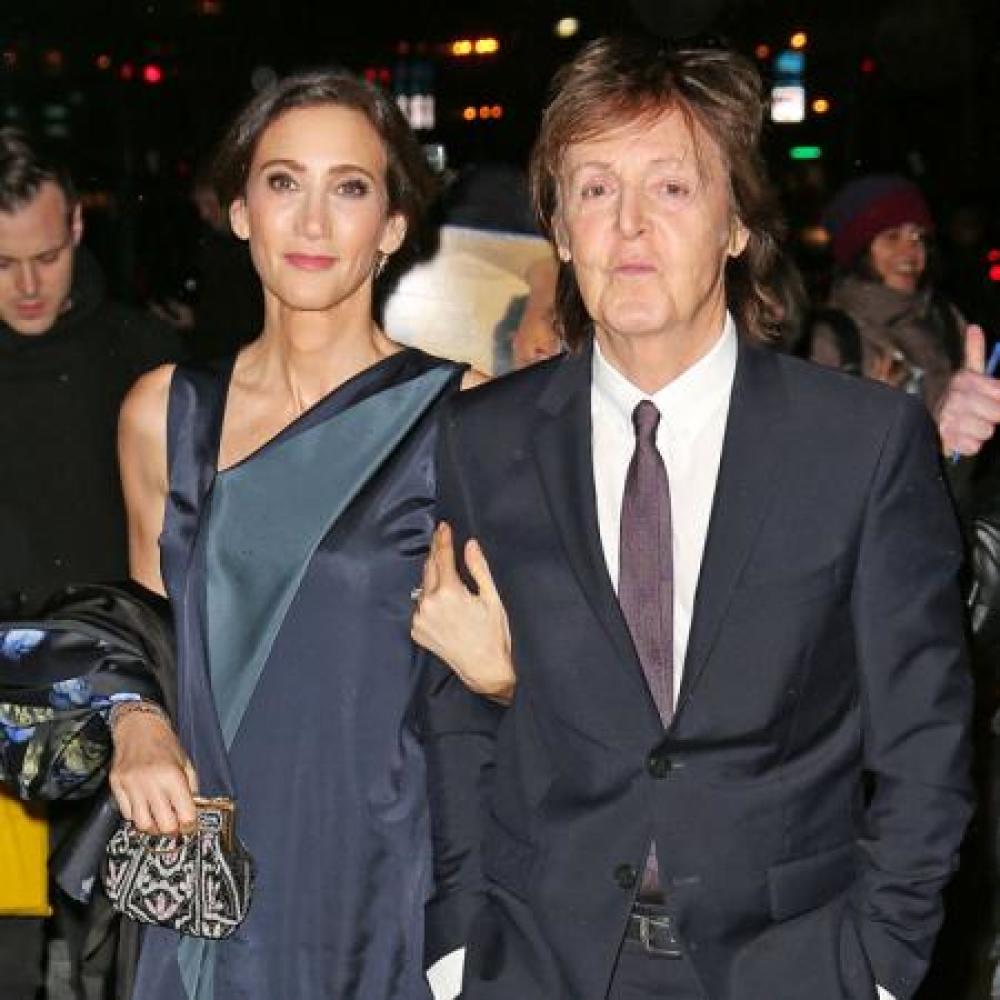 Paul revealed the news and said wife Nancy Shevell - who he wed in 2011 - isn't a fan of the track with Kanye because of the constant use of offensive language, which the entrepreneur was unaware was still used.

He explained: "I think he mentions the N-word about 40 times. It's controversial, I know, especially with the climate in modern-day America.

"It really shocked Nancy because she'd been to school with a lot of black kids and been immersed in that experience."

However, the former The Beatles star defended the 'Gold Digger' hitmaker by saying he is artistically expressing himself in the controversial track, and doesn't use the word in an offensive way.

He continued: "Whether you like what Kanye does or you don't, he's an artist and it's his prerogative.

"His school of thought is that he's reclaimed the n-word, he's reappropriated it. If you're gonna work with Kanye, you have to accept who he is."

Sir Paul - who has also worked on several other tracks for the 37-year-old rapper's upcoming seventh studio album 'So Help Me God' - added he doesn't believe anyone was surprised by the foul-mouthed track, because the rapper is always stirring controversy, unlike other musicians like 1970s folk singer Gordon Lightfoot.

He told Q Magazine: "It's Kanye, come on - not Gordon Lightfoot."