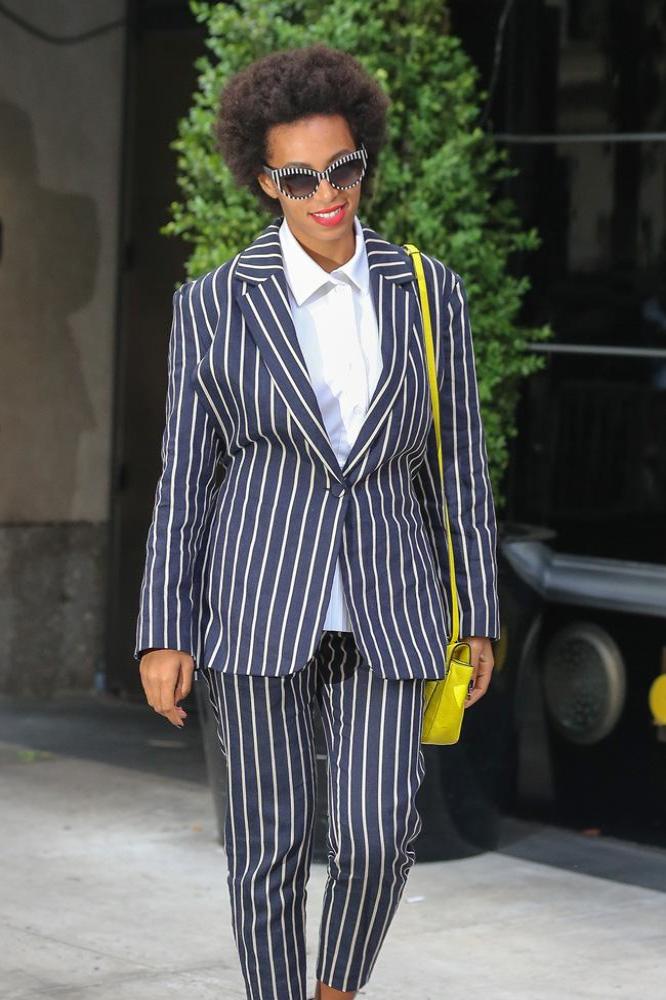 The R&B star is a big fan of social networking websites such as Instagram and Twitter but has vowed to stop posting photos of her private life online after she was bombarded with abuse and will now stay away after attracting a slew of criticism over the pictures of her family.

She tells entertainment blog Concrete Loop, "I think just because I've been in the industry for so long... I've always been a part of a very accessible kind of movement of technology. I was on Twitter very early on...

"I think one of the reasons I actually went off of Instagram is because I would post pictures of my son or of my friends, and they would be criticised.

And my whole thing is that I'm completely, fully capable of handling negativity for myself.

But to put that kind of access to negativity behind people who didn't even ask for it was really troubling to me". 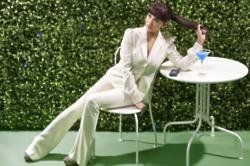 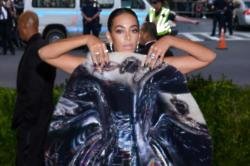 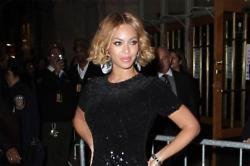