Spandau Ballet will release a new album in 2016. 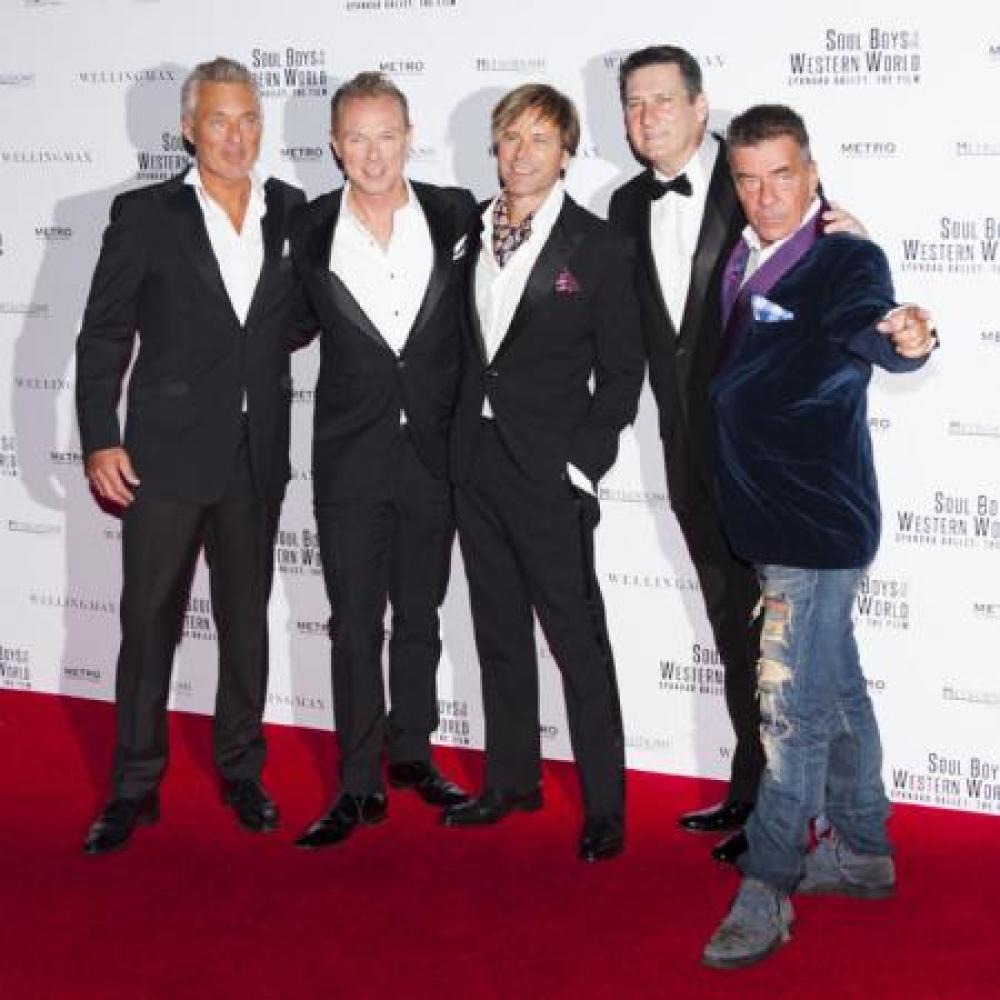 The 'Gold' hitmakers have revealed they plan to put out their first LP of original material in 27 years, next year, following the release of 'Once More' in 2009 when they re-recorded tracks from their back catalogue.

Guitarist Gary Kemp said: "We did three new songs last year. The next logical step will be to make a whole album of new music. That will be next year, I'm sure."

The British new wave band - featuring Gary, Tony Hadley, Steve Norman, John Keeble and Martin Kemp - are confident their fans will be impressed with the collection, as well as future shows, because they are performing better than ever been before.

He told the Metro newspaper: "We're playing better than ever.

"I think we are making up for lost time."

Last year, the band revealed on Twitter they were working on new music with Grammy Award-winning record producer Trevor Horn, who is responsible for working on tracks including Seal's 'Kiss From a Rose'.

Confirming their new material last July, the band tweeted: "You see? Told you it was getting exciting! @SpandauBallet working with Trevor Horn! (sic)"

The message was followed shortly after with a picture of Gary in the studio, with Martin writing: "@garyjkemp smashing it in the Studio today laying down guitar on new @Spandau_Ballet tracks! (sic)" 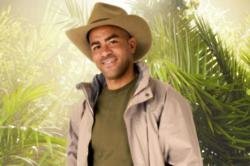 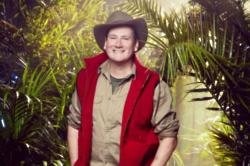 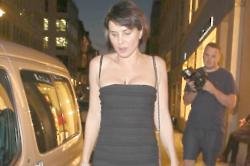