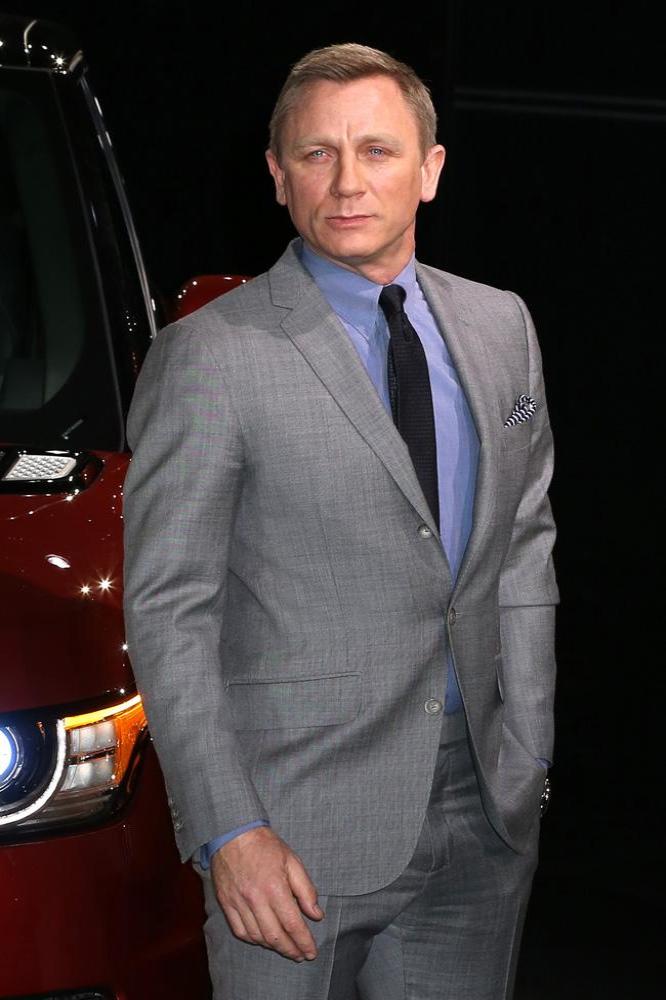 The Black Eyed Peas star adds, This is all about using the power of sport to inspire recovery and support rehabilitation

In September (14), more than 400 wounded service men and women will take part in the Invictus Games, a series of competitions in London organized by the British royal in the style of America's Warrior Games.

In the new promo clip, stars including Craig, Branagh and Hardy, as well as Joss Stone, Stephen Fry and Joanna Lumley, all recite William Ernest Henley's Invictus, the poem which gave the games their name, with rapper will.i.am delivering the powerful final line, "I am Invictus".

The Black Eyed Peas star adds, "This is all about using the power of sport to inspire recovery and support rehabilitation. I want to wish all the competitors the very best of luck with this inspiring event".

Bond star Craig adds, "Our Armed Forces community have made huge sacrifices in recent years. Please give something back to those who give so much".