Stevie Wonderis to play his album 'Songs In The Key of Life' in its entirety for the first time in the UK when he headlines Barclaycard presents British Summer Time Hyde Park on July 10.

Stevie Wonder is to perform 'Songs In The Key of Life' in full at Barclaycard presents British Summer Time Hyde Park. 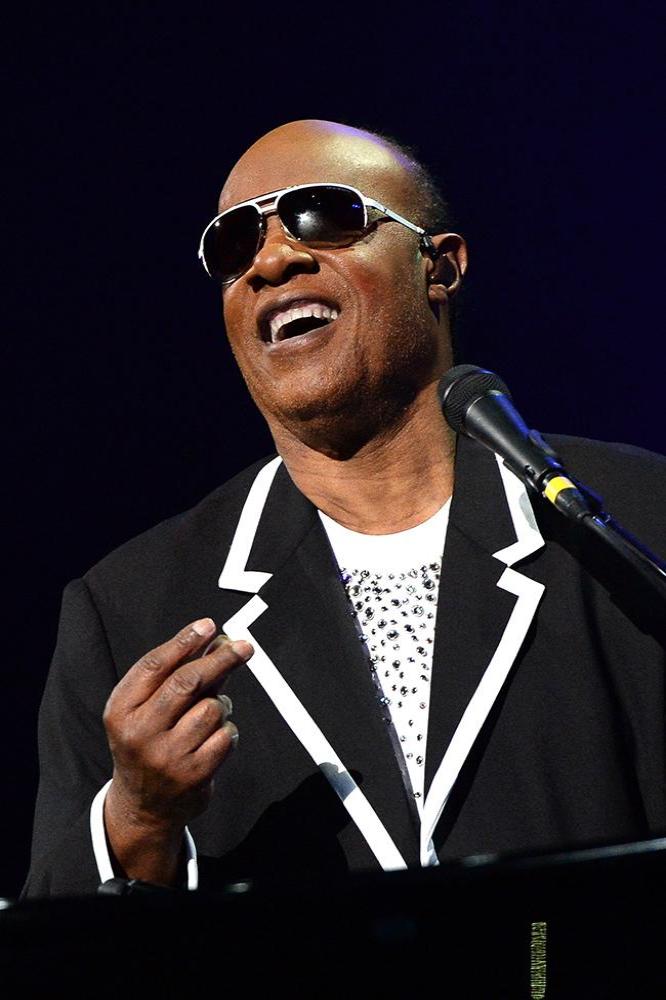 The 'Superstition' hitmaker will take to the stage on July 10 to play his acclaimed 1976 LP in its entirety for the first time in the UK to celebrate the 40th anniversary of the LP.

Released in 1976 on the legendary label Motown Records, the record includes iconic hits such as 'Sir Duke', 'Isn't She Lovely' and 'I Wish', and it has been cited as a major influence of artists such as Sir Elton John, Prince, Michael Jackson, Kanye West and Pharrell Williams

It was crowned Grammy Album of the Year in 1977 and it followed an unsurpassed trio of albums from Stevie - 'Talking Book', 'Innervisions' and 'Fullfillingness' First Finale' - all released in the first four years of the 1970s.

Together, the albums made the 25-time Grammy winner the only artist to have ever received Album of the Year awards in three out of four consecutive years.

Elton loves the album so much that he takes a copy of it wherever he goes.

He said: "Let me put it this way: wherever I go in the world, I always take a copy of 'Songs In The Key of Life'. For me, it's the best album ever made and I'm always left in awe after I listen to it. When people in decades and centuries to come talk about the history of music, they will talk about Louis Armstrong, Duke Ellington, Ray Charles and Stevie Wonder."

Speaking about the booking of Stevie for the festival, Daniel Mathieson - Head of Experiential and Partnership Marketing for Barclaycard - said: "The line-up for Barclaycard presents British Summer Time Hyde Park just gets better and better. We're thrilled that music legend and multi-Grammy Award winner Stevie Wonder, who has been performing to worldwide audiences for more than 50 years, is joining the stellar list headlining on the 10 July."

Tickets for Stevie's show go on general sale at www.bst-hydepark.com from Friday (18.03.16).

Barclaycard exclusive presale tickets are on sale now and the AEG/BST Hyde Park presale starts at 9am on Thursday (17.03.16).