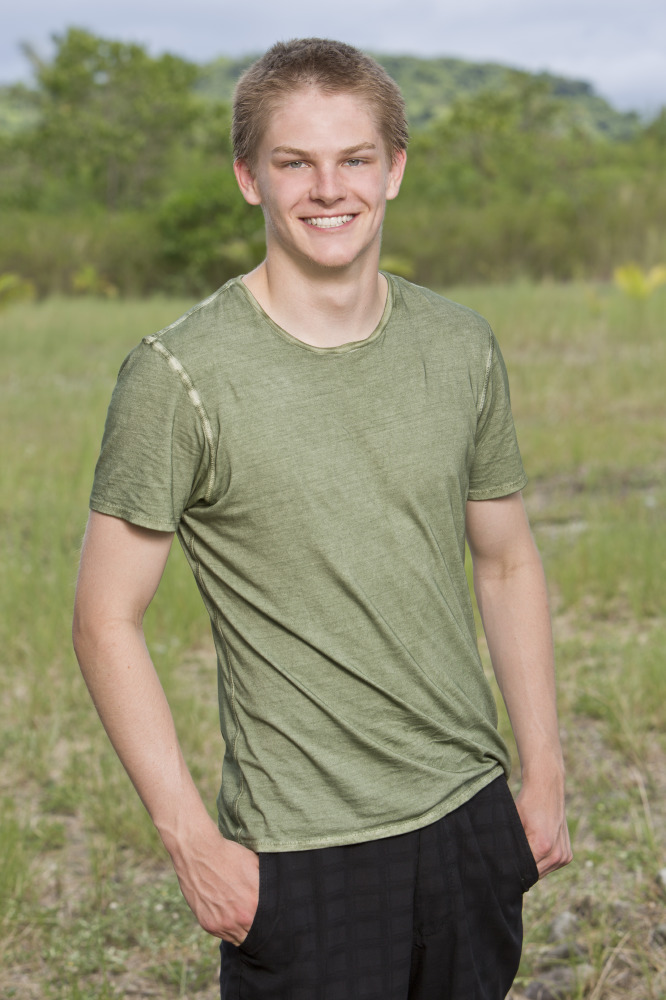 Veteran Survivor rocker JIMI JAMISON has died after suffering a heart attack at the age of 63.

The singer passed away on Sunday night (31Aug14), his booking manager, Sally Irwin, confirms to TMZ.com.

Survivor is very shocked and saddened by the passing of our brother Jimi Jamison. Our thoughts, love and prayers go out to his friends and family

His bandmates also shared the sad news with a statement on their Facebook.com page, which reads "Survivor is very shocked and saddened by the passing of our brother Jimi Jamison. Our thoughts, love and prayers go out to his friends and family".

Born Jimmy Wayne Jamison, the musician began his professional career in the late 1970s, when he played in a local band from Memphis, Tennessee, called Target.

He later fronted heavy metal group Cobra, which he performed with until its demise in 1983, and used his spare time to provide backing vocals for artists such as ZZ Top and Joe Walsh in the early 1980s.

However, it wasn't until 1984 that Jamison's career really took off, after he was invited to join the line up for Survivor.

They recorded the theme song for The Karate Kid film in 1984, titled The Moment of Truth, and Jamison's addition helped to give the Eye of the Tiger hitmakers a much-needed career boost with the success of albums Vital Signs and When Seconds Count, which included hits likes High on You, The Search Is Over, Is This Love and Burning Heart from the Rocky IV movie soundtrack.

Survivor went on an indefinite hiatus in 1989, prompting Jamison to pursue a solo career, touring under the name Jimi Jamison's Survivor - a move which sparked a trademark battle with founding member Frankie Sullivan.

The rocker, who was also famed as the co-writer and singer of Baywatch theme tune I'm Always Here, would go on to reunite with the veteran group in 2000, before walking away again in 2006, and rejoining once more in 2011.

They continued to tour up until the eve of Jamison's death, performing in Reno, Nevada on Friday (29Aug14) and Morgan Hill, California on Saturday (30Aug14).

Survivor were due to continue their trek in Colorado on 12 September (14), before heading to Europe for shows in Holland, Germany, Sweden and England.

The status of those shows was unknown as WENN went to press.