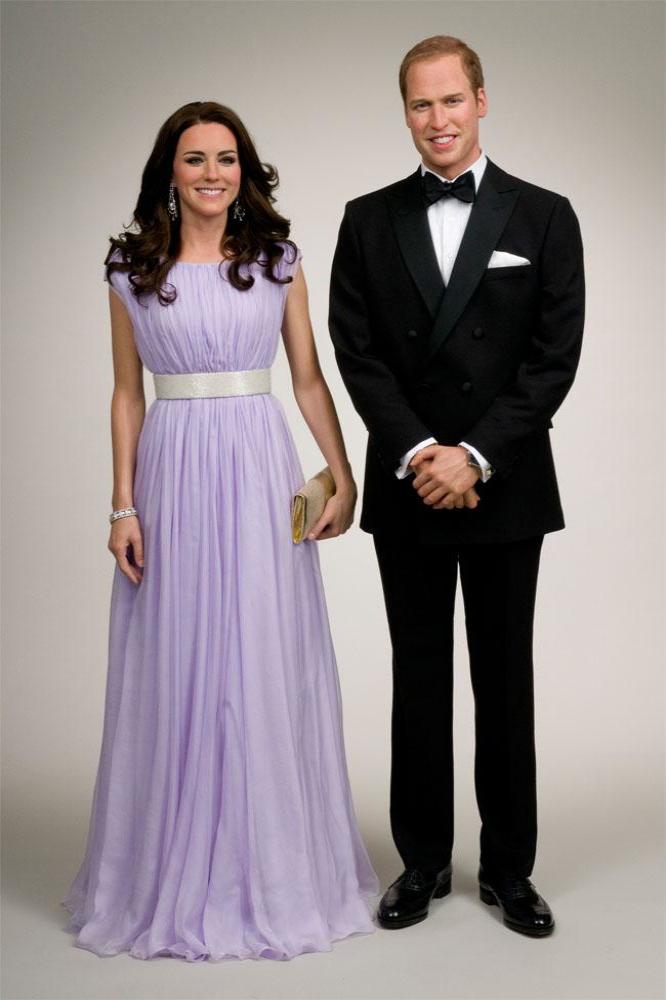 British royal Prince William has "star quality" and a great singing voice, according to Taylor Swift.

The Love Story hitmaker performed a surprise duet with the Duke of Cambridge at a charity event in London in November when they teamed up with rocker Jon Bon Jovi for a version of his anthem Livin' On A Prayer.

The musical moment was caught on film and made headlines around the world but many critics took aim at Prince William's vocal delivery, claiming his singing was off-key.

However, Swift has now spoken in detail about the event for the first time, and she is full of praise for the prince's singing skills.

She tells British magazine Event, "Well, both of us were more screaming than singing. But even through all that I could hear his voice and it is pretty good. A nice tone. I'd definitely say he's got star quality, and if he ever wants me to sing with him again I'll be there".

Swift also told how the fun-loving royal asked her to join him onstage when Bon Jovi suggested a duet "We were in the front row and there were singers like James Blunt, Tinie Tempah, and Eliza Doolittle sitting near us. Jon Bon Jovi got up to perform and he called Prince William out because he'd heard he loves Livin' On A Prayer on karaoke nights... Then he said to everyone in the room, 'If I put pressure on the Karaoke Kid he'll have to get up and sing'. "Prince William looked at me and said, 'I'll do it if you do it, too,' and then he took my hand."

"I was surprised and flattered and it felt surreal and completely natural at the same time."

"We jumped on the stage and started to sing and then we were really yelling into the microphone and clapping hands."

"I still can't believe I've sung with Prince William. But I completely love him - and Kate. I wish I'd got to meet her too because those guys are like this perfect couple. Just looking at them makes me feel happy".