Taylor Swift 'Relationship With Selena Gomez Is the Longest I'Ve Had' 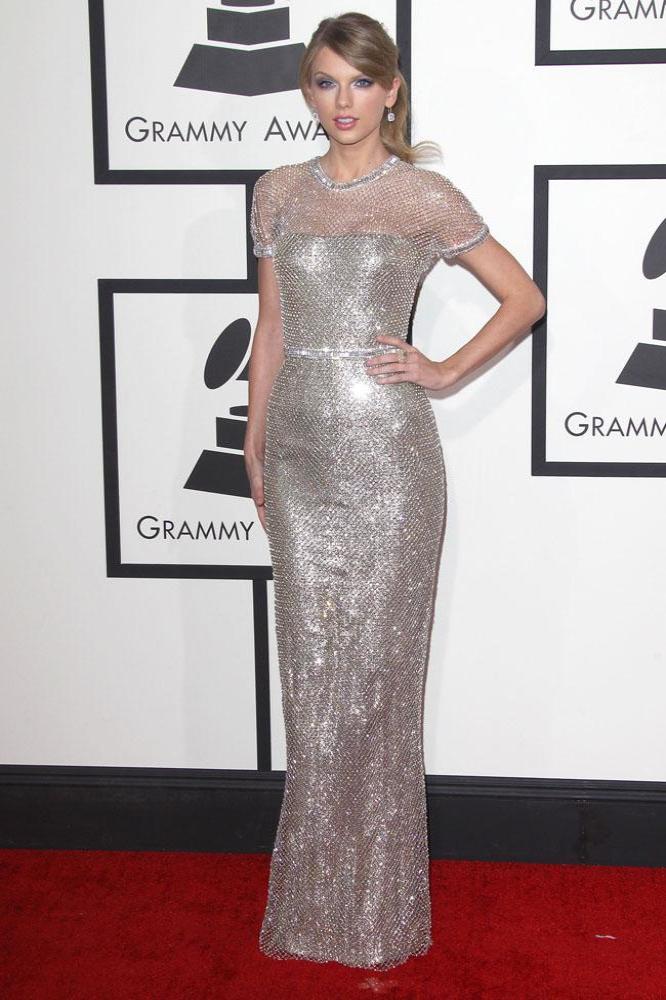 longest relationship either of the singers has ever had

Taylor Swift has dispelled rumours of a feud with pal Selena Gomez by gushing over the "longest" relationship either of the singers has ever had.

The pair met up for the annual Met Gala in New York last Monday (05May14), amid speculation of a fall out between the Love Story hitmaker and Gomez, and the Come and Get It singer posted a video of the duo dancing its way into the bash on her Instagram page, alongside the caption "sometimes you wanna just be you with someone who knows all your secrets".

And in a new interview with E! News, Taylor is putting the rumours of a rift to rest by joking that the two pals have been together longer than any of their high-profile relationships with their famous ex-boyfriends like Justin Bieber and Swift's ex-partners Harry Styles, John Mayer, Joe Jonas and Jake Gyllenhaal.

Swift says, "It's been the longest one (relationship) I think either of us (has) had really. When your life changes and you become thrust into this really strange whirlwind, where what your life is is different from what other people think your life is and your life is commented on and your life is written about and fictionalised and all that, both of us have kind of stuck it out and hung in there through all the different changes we've gone through. "Longevity is something you really can find very precious and rare in friendships".