Radiohead And the National Stars to Release Joint Classical Album

Radiohead's Jonny Greenwood and The National's BRYCE DRESSNER are stepping away from their rock roots to join forces for an album of classical music.

Both stars have spent their time away from their respective bands composing classical music and now they have decided to team up for St Carolyn By The SeaSuite From There Will Be Blood, an album of two halves which will hit retailers in March (14).

The release will feature three compositions by Dressner, including 2007's Raphael, performed for the album by the Copenhagen Philharmonic Orchestra, and St.

Carolyn By The Sea, on which Dressner's brother and bandmate Aaron Dressner plays guitar.

The other half of the album will be comprised of six tracks from the Radiohead guitarist's score for 2007 film There Will Be Blood.

Carolyn By The Sea will be performed by the Wordless Music Orchestra at New York's Le Poisson Rouge venue on 7 March (14) and on 21 March at Cincinnati, Ohio's MusicNOW festival.

tagged in Radiohead The National Brother 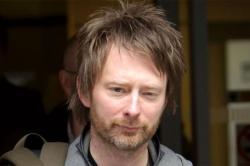 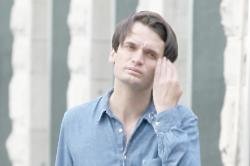