Mike Joyce Closes the Door on the Smiths Reunion 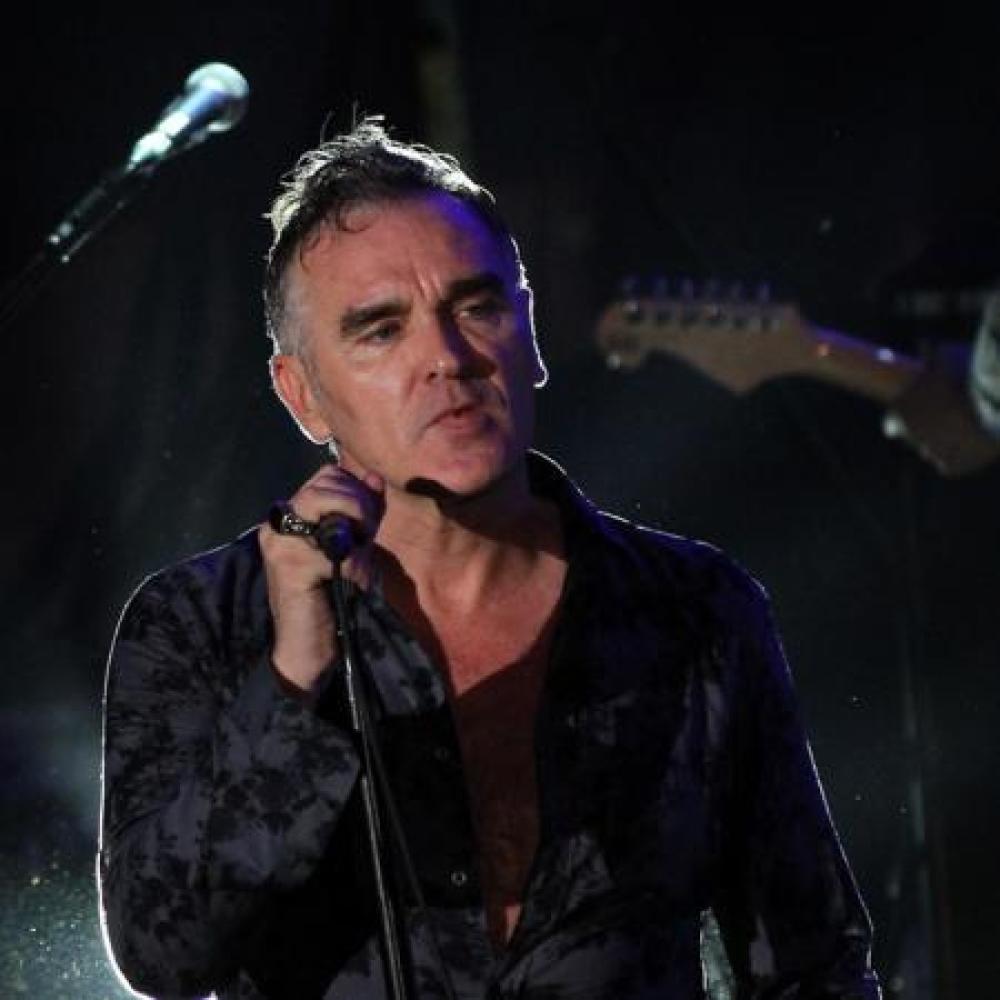 Of course, we'd all do it if we were asked

British rocker Mike Joyce has accepted his former band The Smiths will never reform for a big-money payday.

The 1980s icons have been dogged with reunion rumours for years, and drummer Joyce has frequently told how he would love to get back with his bandmates, despite their bitter break-up and subsequent war-of-words.

The drummer, who successfully sued singer Morrissey and guitarist Johnny Marr in the 1990s for a bigger share of the group's royalties, is still keen to relive his glory years but he has finally accepted it will never happen.

When asked if he is still up for a Smiths comeback, Joyce tells Q magazine, "Of course, we'd all do it if we were asked. We were one of the greatest bands ever. Watching us must have been like seeing Iggy (Pop) or the (Rolling) Stones. As a performer, there was nobody better than Morrissey. But a reunion is never going to happen".