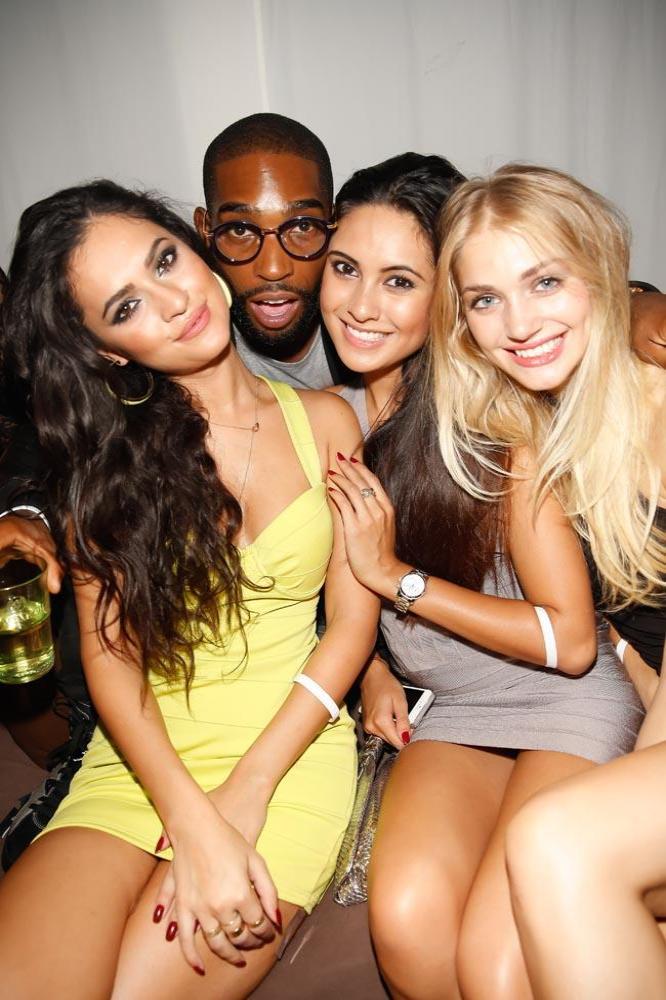 Soul superstar Adele has promised to sue Tinie Tempah if he ever releases a foul-mouthed rap she recorded during a studio session.

It is really filthy as well

The Rolling in the Deep hitmaker joined the British hip-hop star as he worked on a track with Labrinth for his new album Demonstration.

During one session, Adele decided to get behind the mic and spit some explicit verses - before warning her pals against ever making the track public knowledge.

Speaking to U.K. chat show host Alan Carr, the rapper says, "Adele helped me pick some of the songs for the album. She has a rap. She was with me and Labrinth in the studio when he recorded Earthquake. "Nobody really knows this.

She recorded a rap and she told us that if we ever played it to anyone she would sue us.

So when you talk to her next, ask her about the rap.

It is really filthy as well". The interview will air in Britain on Friday night (01Nov13).