Tony Bennett would be keen to collaborate with Beyoncé and has praised her "wonderful" performing skills. 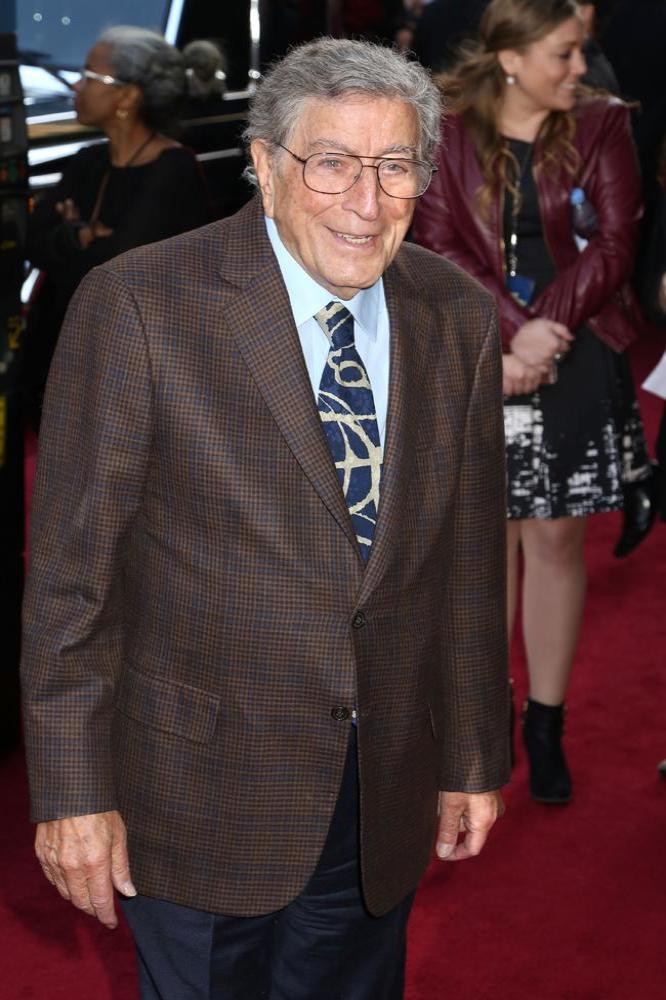 The 90-year-old singer would love to work with the 'Crazy In Love' hitmaker and praised her "wonderful" performing skills.

He said: "I like Beyoncé so I'd like to do something with her. I think we're going to do that because I'm doing a major special for NBC about three months from now. She's a wonderful performer and a great person."

And the 'I Left My Heart In San Francisco' hitmaker went on to praise his collaborator Lady Gaga's talents both in music and acting.

He told PEOPLE magazine: "I love her, she's so talented. She's got an awful lot of talent.

"I really think she should be in films. I think she'd be a great movie star and I think the public would love to see her in movies."

Meanwhile, Lady Gaga previously admitted she feared her pop star status was going to kill her until she started working with Tony.

She said: "At the end of 2014, my stylist asked, 'Do you even want to be a pop star any more?' I looked at him and I go, 'You know, if I could just stop this train right now, today, I would. I just can't. [But] I need to get off now because I'm going to die.' When you're going so fast you don't feel safe any more, you feel like you're being slapped around and you can't think straight.

"[After collaborating with Tony,] I felt hands lifting me. It was like everybody came together to try and put a star back in the sky, and they weren't going to let me down ... Once you start being mindful and really going 'Do I actually want that?' you start to feel empowered and you find your value."