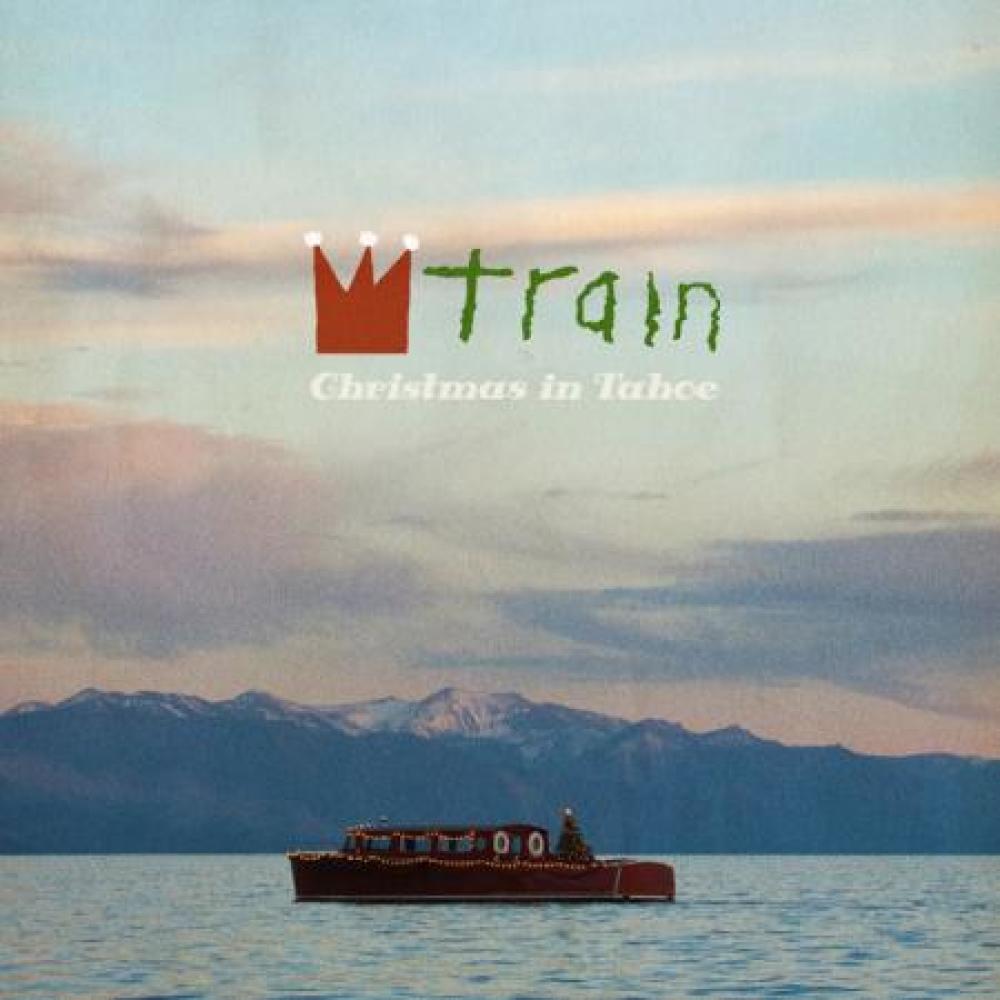 The highly anticipated record, titled 'Christmas in Tahoe', will be available through the ad-free streaming service from November 13 and features original festive tracks as well as covers of songs such as 'Merry Xmas Everybody' and 'Have Yourself A Merry Little Christmas'.

Lead vocalist Pat Monahan explained: "Christmas in Tahoe has been a part of Train's journey that's been in the making for quite some time.

"We couldn't be more excited that Amazon presented us with the opportunity to share the album with millions of Amazon Prime members, and joined us in an amazing relationship to continue to positively change the way people hear new and current music."

Speaking about the new record from the three-time Grammy Award winners, VP of Digital Music for Amazon Steve Boom said: "Our focus is on bringing great music to our customers, and with distinct vocals, a unique sound and a long history of chart-topping hits, there is no doubt customers will love the first-ever Christmas album from Train. 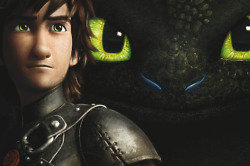 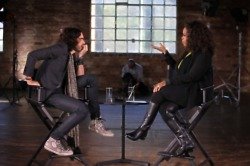