Trent Reznor has opened up about the songwriting process he and Atticus Ross used to create the 'Gone Girl' soundtrack. 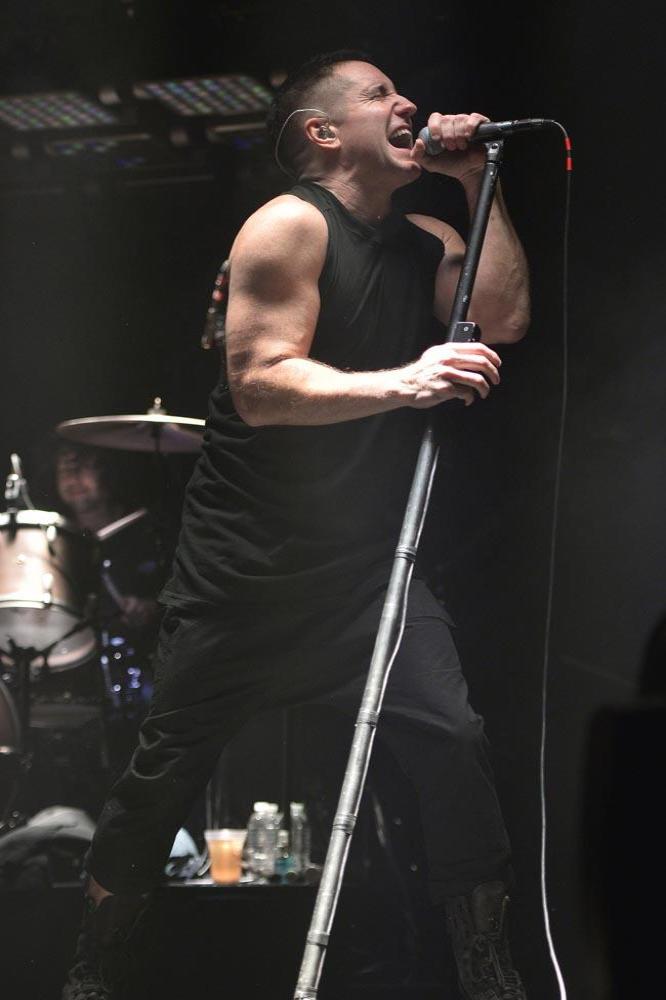 Trent Reznor made music that "rot inside" for 'Gone Girl'.

The Nine Inch Nails frontman wrote the soundtrack for the thriller with Atticus Ross and admits they spent a lot of time with director David Fincher to create the perfect pieces for the movie.

Trent said: "In this case, [I] read the book, read the script, spent a lot of time with David thinking about asking him what he was looking for.

"[He wanted us to] create sonically something that might appear to be perfect and pleasant on the outside but have it sort of rot inside."

Instead of writing music for a specific scene, the composers would "think about what might fit in [the film's thematic] space, almost like set design, and run it by David to see how it feels."

The process - which the pair also used to write the scores for the director's movies 'The Girl With the Dragon Tattoo' and 'The Social Network' - was time-consuming but incredibly rewarding for the songwriters.

Trent told CBS News: "It ends up being a lot more work for us as composers.

"[But] it's been just such a rewarding experience for me personally." 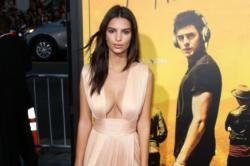 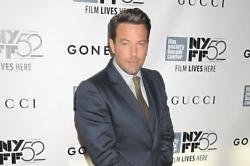 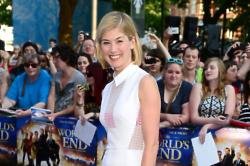