U2 Delighted By Album Response

U2 are delighted with the response to their new album 'Songs of Innocence' as over 38 million people have heard it since it was given away free on iTunes. 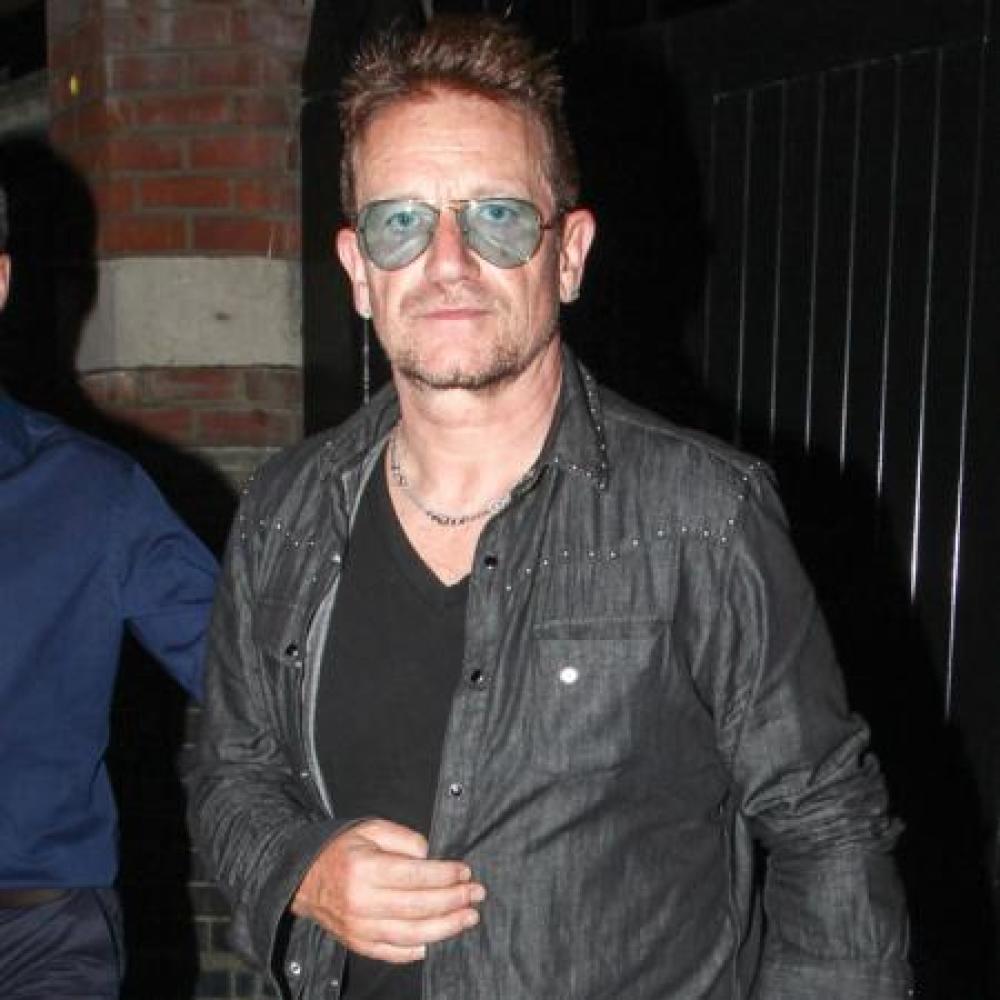 U2 think it has been "amazing" to get their music to a new audience.

The 'One' rockers caused a stir earlier this month when their new album 'Songs of Innocence' was made available to iTunes users for free and they enjoyed experimenting with a new way of releasing records.

Frontman Bono said: "You know this thing called the internet, it's kind of turning music on its head and you have to experiment, see what we're gonna do, and it's not... you know with Apple's gift, it's important to say, not ours, they paid for it. They paid Universal for it. We gave them our permission.

"We thought it was amazing that we could get to a new audience, that's what we've always been about is trying to get our music to as many people as possible, so it's very exciting and it's much better than being ignored."

And Bono admits the move has paid off even better than they expected.

He told Absolute Radio DJ Christian O'Connell: "Maybe somebody in whatever, India or somebody in... you know, somebody who listens to hip hop or country and western just might say 'Well, I'll listen to it'.

"Turns out that has proven to be true...

"We just heard that... I think it's 38 million people have listened to 'Songs of Innocence' in the last seven days and that's just about as great a feeling as you're gonna get if you're a song writer, if you're in a band."

tagged in Bono U2