The Wanted Stars Are Fine After Homeless Man Scuffle 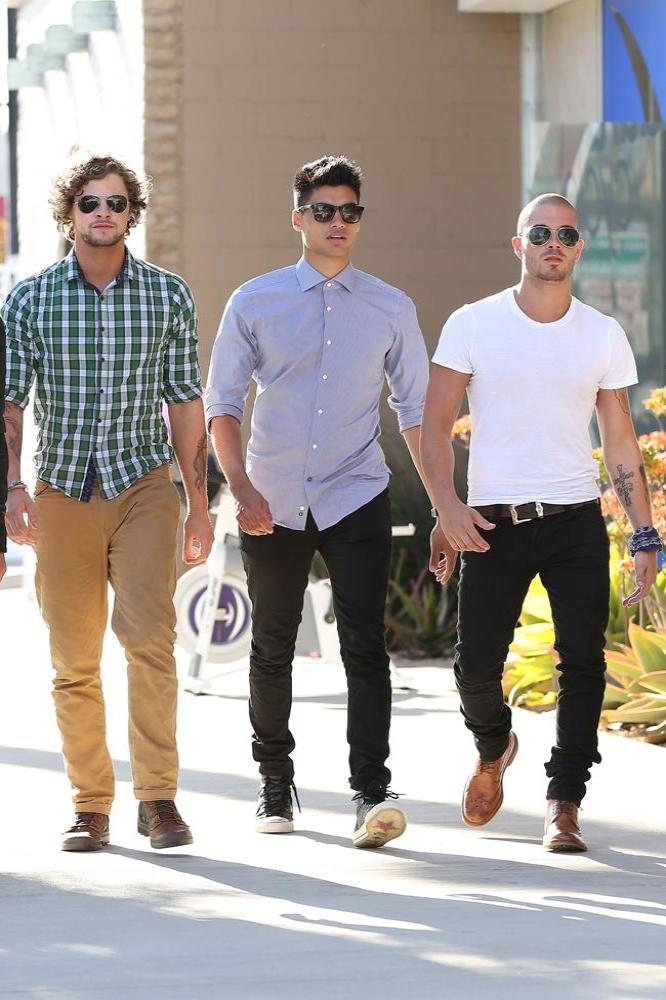 The Wanted stars Siva Kaneswaran and Jay McGuiness have assured fans they are "fine" after a homeless man pulled a knife on them in Denver, Colorado.

Any reports of being 'attacked' are untrue

The Glad You Came hitmakers were approached by the man outside a cinema complex on Wednesday (23Apr14), and he reportedly begged them for money before brandishing a knife at them.

The stars were not injured and did not report the incident to the police, and they posted a message on the band's official website on Friday (25Apr14) to calm down fans who thought the singers had been attacked.

The post on the site reads, "To put everyone's minds at ease, Siva and Jay are just fine. Any reports of being 'attacked' are untrue. Tho (sic) they did catch a movie".

McGuiness also addressed the story on Twitter.com, writing, "To reassure you, we were NOT stabbed, but a guy in Denver did pull a knife out on us - do not worry, we were lucky and we still love Denver".

The Wanted were in the city as part of their North American tour.

They will take a hiatus following the completion of their ongoing global trek.

tagged in The Police Guy The Wanted Jay McGuiness 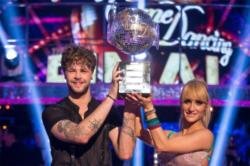 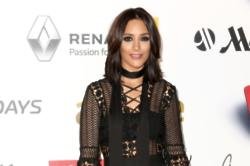