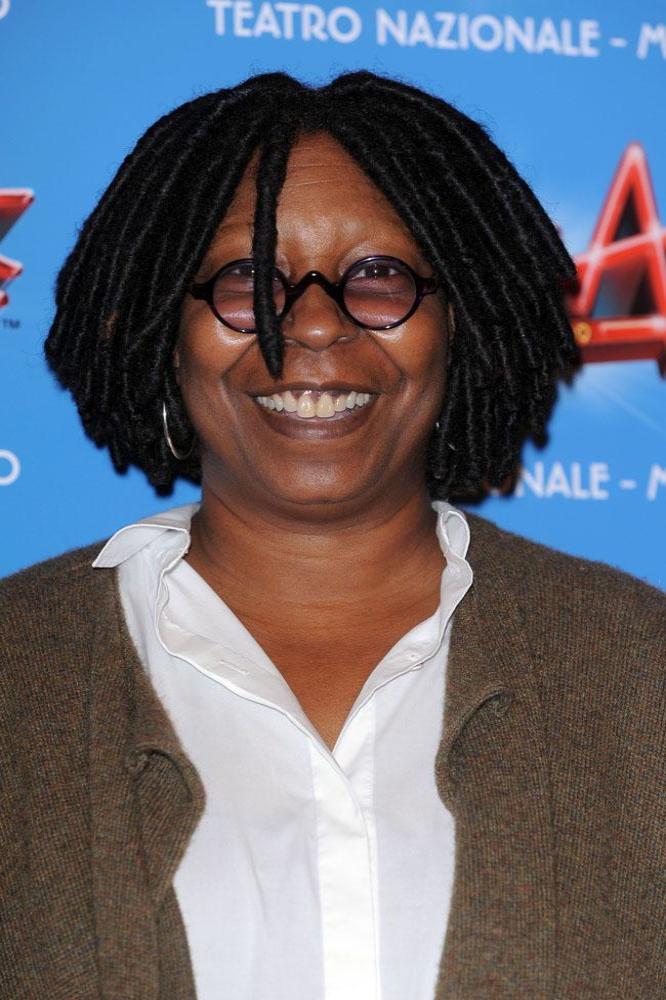 Oscar winner Whoopi Goldberg has publicly appealed to wealthy businessmen and women to join forces with her in an attempt to buy the Los Angeles Clippers sports team after owner Donald Sterling was banned for life from the National Basketball Association (NBA) for making racist remarks that were caught on tape.

Sterling was handed the severe punishment and fined $2.5 million (£1.6 million) by NBA commissioner Adam Silver on Tuesday (29Apr14) after audio footage of him rebuking a girlfriend for posting a photo of herself with black basketball legend Magic Johnson on Instagram.com went viral over the weekend (26Apr14).

I root for the team to win for themselves

Silver also declared he plans to strip Sterling of ownership and now Goldberg, who is a New York Knicks supporter, has announced her interest in becoming a basketball boss.

Speaking on her U.S. talk show The View on Wednesday (30Apr14), she said, "I'm very happy about all of this (Sterling's punishment), because I'm personally looking for a kerbillionaire (sic) to help me buy this team. I'm serious because there are no women who own any NBA teams or no teams anywhere seem to be owned by women".

In a post on Twitter.com, Diddy writes, "I will always be a Knicks fan, but I am a business man DiddyBuyTheClippers NameYourPrice".

Mayweather, Jr. tells the Los Angeles Times he is "very, very interested" in taking over the team with "a group of billionaires".

The actor also tweeted, "I am buying the Los Angeles Clippers". 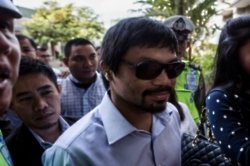 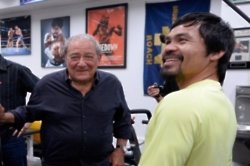 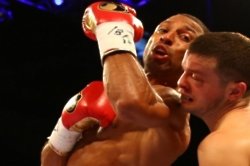 Brook: I Can Beat Mayweather Record