Blacc Hollywood debuts atop the Billboard 200 with 90,000 first-week sales. 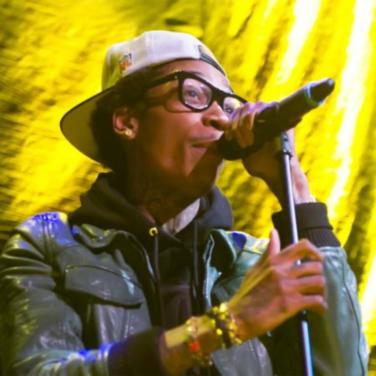 The Guardians of the Galaxy soundtrack falls a spot to two, while country singer Chase Rice enters the chart at three with Ignite the Night.

Other new entries in the top 10 are Nashville Outlaws A Tribute to Motley Crue at five and former Kiss star Ace Frehley's Space Invader at nine.

Meanwhile, on the Digital Songs chart, Taylor Swift's Shake It Off rockets to number one with 544,000 downloads - the biggest sales week of the year and the fourth-largest debut ever.

Only Flo Rida's Right Round, Katy Perry's Roar and We Are Never Ever Getting Back Together by Swift have scored bigger opening weeks.