Zayn Malik unveiled another track from him debut solo album 'Mind of Mine' ahead of its release next week.

Zayn Malik has released new track 'BeFoUr' from his debut solo LP 'Mind of Mine'. 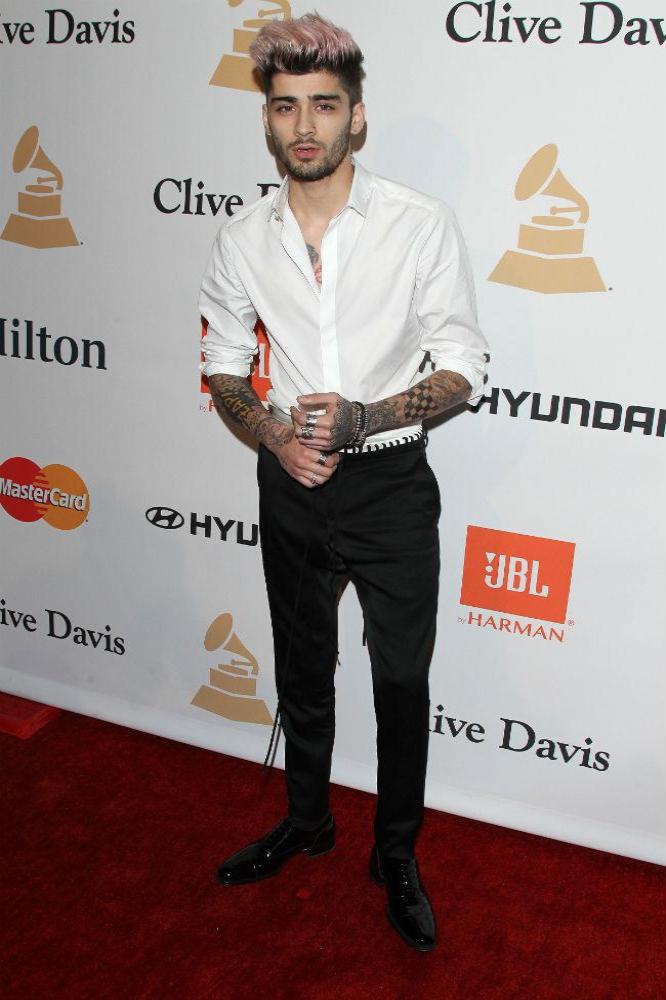 'BeFoUr' became available for fans to listen to on Thursday (18.03.16) with supporters who pre-order the album receiving the track plus his three other new tunes 'LIKE I WOULD', 'iTs YoU' & 'PiLlOwT4lK' instantly.

The hunky pop star tweeted links to 'BeFoUr' and wrote: "set it on fire (sic)"

Zayn previously insisted he didn't plan to release his album 'Mind of Mine' - which is due on March 25 - on the anniversary of the announcement of his departure from One Direction.

He said: "I don't know, is that how it works out? It's March 25, it wasn't planned that way. It works that way. It just seems to coincide with the iTunes launch and everything. Maybe it's a sign."

The record will be available in standard and deluxe editions, as well as a deluxe exclusive version available only at Target on March 25.

All three editions are available for pre-order now.

Full tracklisting for 'Mind of Mine':

tagged in One Direction Zayn Malik 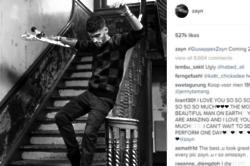 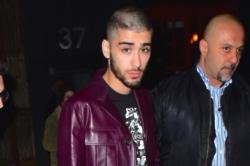