Emeli Sande says "nobody" wanted to sign her when she first started out, because they didn't think she could sing her own songs.

Emeli Sande at the BRITs

Emeli Sande says "nobody" would sign her when she first started out.

The 'Next To Me' singer won two trophies at the BRIT Awards last night (20.02.13) - British Female Solo Artist, and Mastercard British Album of the Year for her debut 'Our Version of Events', which has sold 1.6 million copies in the UK alone - but says record companies didn't want her to sing her own tracks when she started out.

She told BANG Showbiz: "I was an underdog because I was a writer and nobody wanted to sign me, nobody thought I could sing my own songs, but I think what gives me the edge.

"When people don't believe in you, you want to prove them wrong. So I'd encourage any underdog to come and achieve their dreams and believe that everything is possible."

Emeli - who is planning to take a six-month break from music following her haul - added she has been dreaming of the success she has had over the last year since she was a young girl, and the tough decision to quit training to become a doctor has paid off.

She added: "When you are eight years old you dream of years like this, so for all of these things to happen to me I feel very grateful. I'm glad that the risk of leaving medical school paid off. This is fantastic."

Emeli, 25, was also looking forward to having a drink after the show, as she had to stay sober during it because she was performing at the end.

She said: "I was nervous all night and I knew I couldn't get drunk before I performed, so now I feel free and ready to party." 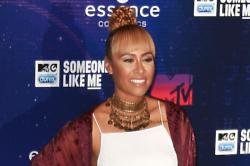 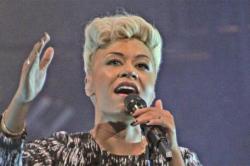 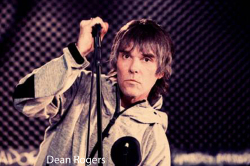