Paramore are set to release their recently previewed track 'In The Mourning' and other new songs by the summer.

Paramore are set to release new music by the summer.

All the details aren't worked out yet, but we definitely do want to release our new track 'In the Mourning' and some other ones before we put out a record.

The 'Ignorance' rockers - which have recently had to overcome a bitter split from guitarist and drummer Josh and Zac Faro - said they are looking forward to showcasing new material and new guitarist Taylor York as soon as possible.

Frontwoman Hayley Williams told website aol music: "We are going to go to South America to do a tour, and then when we get back, we're hoping to record a batch of songs to release over the summer.

"All the details aren't worked out yet, but we definitely do want to release our new track 'In the Mourning' and some other ones before we put out a record."

Hayley and Taylor have previously released a demo clip of them performing part of 'In The Mourning', but Hayley assured it's lighter tones aren't representative of all the new material which the group has been working on.

She said: "It's not a great indication of all the songs. Just maybe a good indication of the growth we're experiencing right now. There will definitely be some heavy songs on there."

Meanwhile, producer Rob Cavallo - who worked on the band's breakthrough album 'Brand New Eyes' , claims he thinks the new line up has given them "extra motivation".

He said: "I'm really proud that they chose me to do this transition and when I heard the first demos, I was absolutely blown away. It's definitely extra motivation." 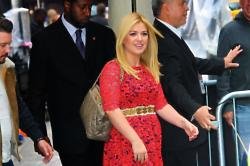 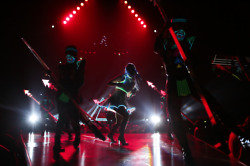 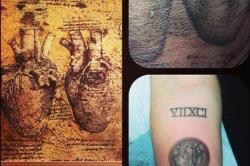