Pulp frontman Jarvis Cocker has stated the band won't be recording any new music after it was a "challenge" to learn all their old songs for their Christmas show in Sheffield next month.

Jarvis Cocker has stated Pulp will not record any new music.

The band - also formed of Candida Doyle, Mark Webber, Steve Mackey and Nick Banksare - are reuniting for a Christmas show in their hometown of Sheffield, South Yorkshire, England, next month and Jarvis admits he found it such a "challenge" to remember the lyrics to their back catalogue he doesn't predict any fresh material in the future.

When asked by Q magazine if the band are writing any songs, he replied: "No, it was a big enough challenge to learn how to play all the old songs and, hopefully, perform them in a convincing way.

"It also means you aren't trying to flog anything to anyone - then you have to do interviews and convince people they have to go and but this new record as well! It was kinda nice not to have to do that."

Jarvis didn't, however, dismiss the idea of more shows in the New Year for the band - who reunited in 2010 after their initial split in 2002 - but he isn't promising a stage return in 2013.

He added: "We haven't got anything planned after the New Year ... we'll just be cruising off into the sunset. Seems poetic. Not wishing to make a big deal, but we've played for a while and it's been really good, but you can't keep doing that forever. Will you see Pulp again? Who knows. I'm not stoking those particular rumours."

Pulp will be performing at Sheffield Arena on December 8. 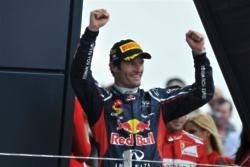 No Favourites At Red Bull - Webber 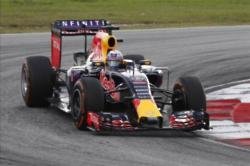 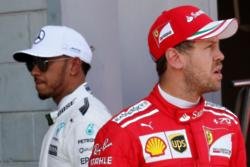 Vettel Let Himself Down – Irvine