Rapper Wretch 32 thinks the art of song-writing is as unpredictable as being top athlete Usain Bolt.

Wretch 32 thinks writing songs is like being a top athlete.

The North London rapper pens at least five new tracks a week and likes to compare his performance to gold-medallist sprinter Usain Bolt when he hits a "magical" run.

He told music streaming service Spotify: "I've never had writer's block, I just know when something isn't blowing me away. Sometimes you hit a groove and when you're in that mode you can't write a wrong word.

"It's like Usain Bolt - he might always win, but he doesn't always break the record. Some days the wind's with him. He woke up on the right side of bed. He had the right food yesterday, but there's a little more magic. I'll always give you a good song, but sometimes I'll get you with something magical..."

The rapper thinks there has never before been so many opportunities for urban stars, but worries artists are trying too hard to write chart-topping songs and believes the process should come naturally.

Wretch 32 added: "The door has been opened for people like me and Tinie and Chipmunk. Now we're able to completely be ourselves and that's when you get the best music.

"We just want to make sick songs in the way we want to make them. I hate it when people are trying to write a hit." 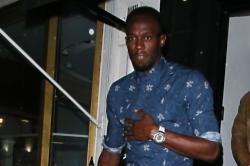 Usain Bolt to be added to FIFA 19? 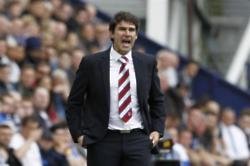 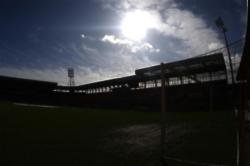