Hot Chip return with a new single Boy From School on May 8th on EMI Records taken from their highly anticipated sophomore album release The Warning, which follows on May 22nd. Currently on a month long jaunt of the US, including dates at SXSW, Miami WMC and as special guests to Stereolab, they return to UK live action with a full tour to coincide with the albums release throughout May. Over the past six months you may have caught them live as special guests to Mylo, LCD Soundsystem and Goldfrapp or perhaps on one of their own celebrated live shows. Boy From School follows on from where their previous top thirty single Over & Over left off, a beautifully melancholy ballad of loss and acceptance, that is perhaps Hot Chips greatest pop moment so far  wonderful in its simplicity; heartbreaking in its honestyIt began life as a Casio waltz, before looking towards the spirit of Giorgio Moroder. The single will come backed by a grand new mix courtesy of Erol Alkan alongside mixes from eccentric Paw Tracks combo Jane and Steve Barnes from My Best Friend Records. Hot Chip 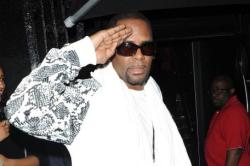 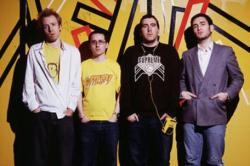 Win a copy of Chasing Clouds by Annabelle...