His debut single 'Hold Me' will be released on April 1st. The 22 year old from Chichester was recently presented with the prestigious BRITs Critics’ Choice Award.

The first male ever to win the award, Tom follows in the footsteps of past recipients including Adele (2008) and Florence and the Machine (2009) along with being long-listed by the BBC Sound Poll and shortlisted by MTV as part of their Brand New for 2013.

'I hope the album feels human and real and that there are some flaws - because the flaws help make it what it is.

'Really, I’d love to live in a time when music felt uncontrived and imperfect and gave people a real sense of elevation. When it’s sad I want it to be REALLY sad.

'When it’s happy I want it to feel euphoric...I suppose I want the record to express the heightened feelings and emotions we all get in our lives', says Tom. 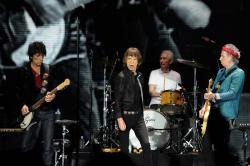 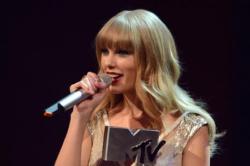 Taylor Swift Moves On From Styles 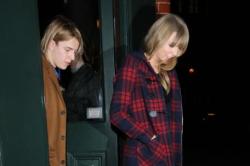 Taylor Swift: 'Exes Can Write Songs About Me'