Record Label Boss, Exhibited Multimedia Artist, Graphic Designer, Photographer and full-time mum, Volenté is an enigma with a haunting sound that will stay with you for hours after the song has finished playing.

When it comes to music Volenté is a master in her profession, with the ability of infusing subtle elements that slip past many other modern musicians and artists, Volenté fashions beautiful masterpieces that stand the test of time.

With over 2 decades of experience within the music industry, Volenté has worked with a whole host of inspirational artists from across the globe, giving her the wealth of experience needed to mould musical pieces of pure genius that fir perfectly into 2012’s music tapestry.

Compared by critics to the likes of Bjork, cult indie favourites The Sundays and Kate Bush, ‘Hollow’, written, produced, arranged and performed by Volenté herself represents a slight change in direction for the singer-songwriter: "Even though I sing and play guitar, I am hugely influenced by modern dance music such as dubstep", said Volenté.

"I have incorporated some of those elements into this latest single, whilst keeping to my own unique style – I hope you like it!"

‘Hollow’ is set to be released April 30th on Dockrad Records and Volenté will be playing a host of shows to promote the single. 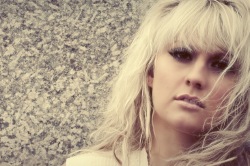 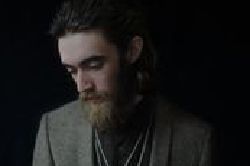 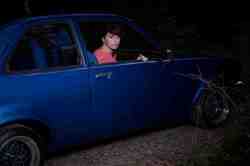