Results of a new survey released this week by the Anti-Bullying Alliance have suggested that bullying behaviour is being normalised and perpetuated by those using discriminatory language in everyday conversations, with some even directing abusive words at disabled people or those with special educational needs (SEN). 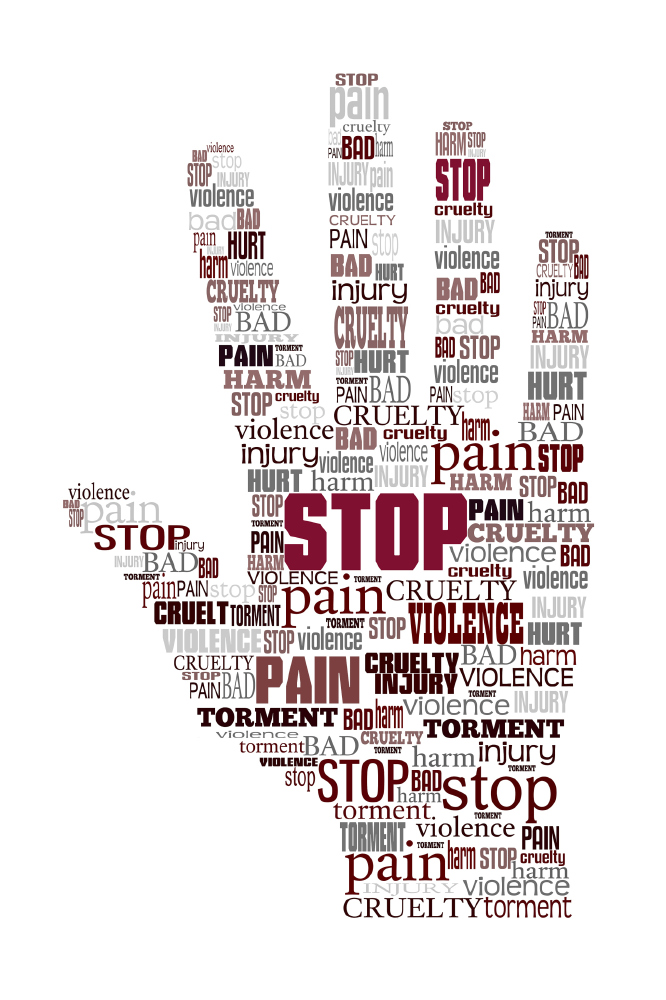 The findings were launched to mark Anti-Bullying Week, and show that four in ten (44%) of adults use the words 'spaz', 'spastic', 'retard' or 'mong' in 'casual conversation'; half of whom justify their doing so as part of 'banter'.

In addition to this, 65% hear others using these words in conversation with over a third (37%) witnessing them being used on the internet.

When it comes to using the words in a direct manner, towards another person, almost a third (30%) admitted to doing so, and one in five said they'd done it just as 'banter', with one in ten doing it to be deliberately insulting.

Children have adopted this cursory use according to further findings, with 70% of polled teachers hearing pupils use the words listed above. And when it comes to how children used the language, half of the teachers heard it being used in 'casual conversation', with the same number using the words to insult peers.

One in ten adults have directed these words at a person with SEN or a disabled person, with half of those doing so to be insulting - findings which have been echoed amongst the results found in the younger generation.

More than half of teachers (55%) have heard children directing discriminatory language at a disabled child or child with SEN, and just under half of those were intended to be insulting.

When adults were asked what the listed words meant, it was found that over half didn't know the history of the word 'mong' and over a third didn't know where 'spastic' came from.

Minister for Children and Families Edward Timpson explained: "This is completely unacceptable. No child should ever say or hear these words whether used in conversation or as an insult.

"Schools have a responsibility to ensure that children can learn in an environment free from prejudice.

"To help tackle this we have given more power to heads to punish bad behaviour and there's also now a greater focus on behaviour and bullying in school inspections."

Lauren Seager-Smith, National Co-ordinator of the Anti-Bullying Alliance added: "1 in 5 children of school age have a special educational need, those who existing evidence shows us are significantly more likely to suffer bullying. Our findings show that children are using these bullying words in general conversation, and worse still, to deliberately insult each other and their disabled peers or those with special educational needs.

"As adults we need to ask ourselves what our role is in this, when it became acceptable to use these and other discriminatory words as part of 'banter' and why we feel disabled people and those with special educational needs are fair game.

"Existing evidence demonstrates just how pervasive the bullying of disabled children and those with special education needs is, yet as a society we are using discriminatory and hurtful language that is perpetuating the bullying of these vulnerable children in our schools. We must challenge the normalisation of this language and recognise the impact it is having on the attitudes of generations to come."