Are We A Nation Of Party-Poopers?

It seems the tradition of blowing out the candles on your birthday cake and unwrapping presents is slowly disappearing as 27% of Brits admitting they no longer celebrate their birthday, a new poll by baking brand Betty Crocker™ has found.
The average age to stop celebrating turning a year older was just 28-years-old and 30% of the 2,000 people polled said birthdays should be 'enjoyed by children and younger people' rather than 'oldies.'
The 'birthday killjoys' said the main reason they didn't want a birthday bash was because they 'didn't want people to make a fuss'. This was closely followed by over a third (35%) stating that once they got to a certain age, it was just another day.
After this, most only celebrate the 'milestone birthdays' of 40, 50, and 60, but 3% claim they don't even mark those special dates. Despite one-in-five Brits snubbing their 'special day', 37% said they would feel sad if they didn't get a birthday cake of some sort on the birthday.
A spokesman for Betty Crocker™, which commissioned the research to highlight their new 'I Cake You' campaign, said "It's a shame our birthday celebrations seem to come to a stop once you reach a certain age. As a child, your birthday is one of the most important things to happen during the year, and through our 'I Cake You' campaign we want to highlight that this doesn't need to stop just because you reach your late twenties. Birthdays are also a great excuse to organise a night out with friends or families, be given lots of nice presents, as well as tuck into some delicious homemade cake. Baking a birthday cake for someone close to you is a heart-warming gesture, and no matter what their age, it will always make them feel special. So who says this needs to stop just because you have reached a certain age."
Many people find that receiving a homemade cake from someone close to them makes them feel more special on their birthday as it takes extra special care and effort, therefore making the gesture more meaningful. However, it seems that we are a nation that doesn't want to go to these extra lengths as the average time between receiving a birthday cake is 4 years. Betty Crocker™ is on a mission to bring back the proper birthday through their I Cake You Campaign. 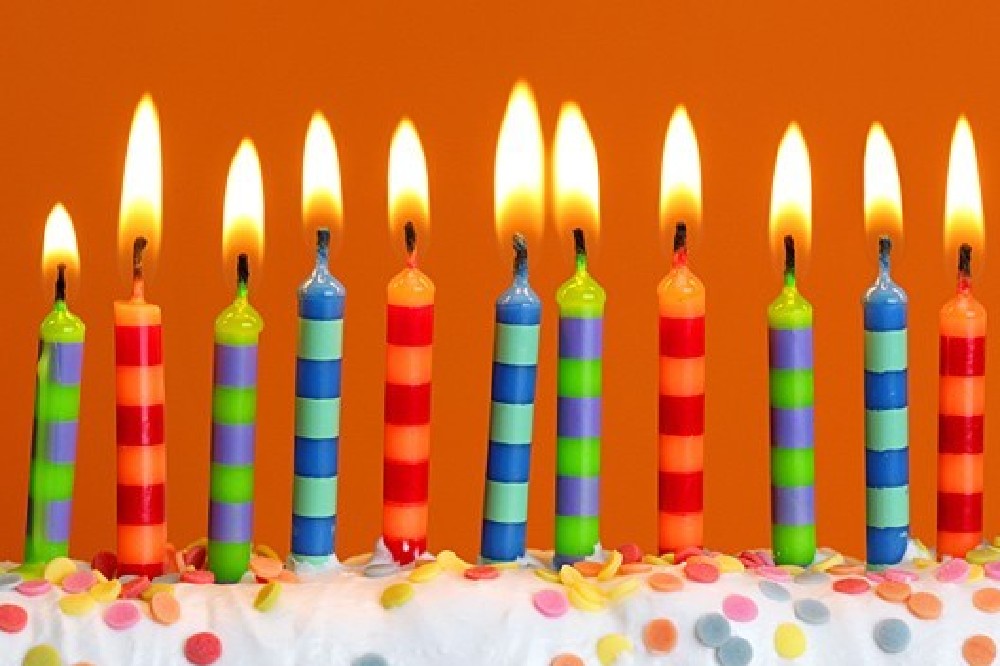 We're a nation of party-poopers!

JOHNSON’S launches the first ever research based lullaby