Are you a social media personality faker?

Brand new research from biscuit brand Mikado has revealed that despite personality (81%) being the most important trait among all age ranges, 60% of Brits still fake their personalities when it comes to their social media channels. 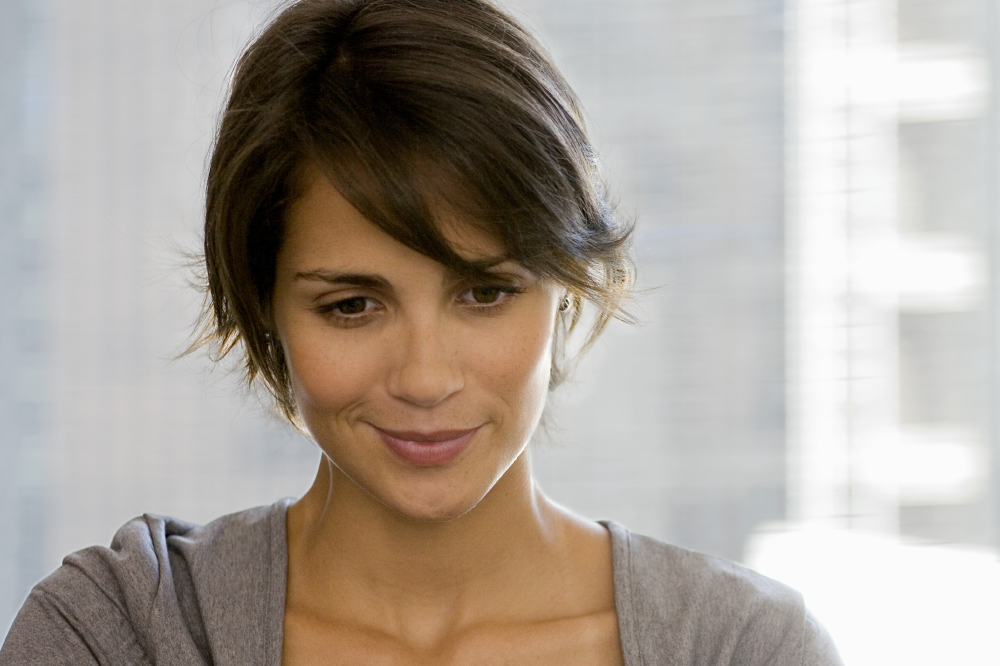 Are you really 'you' online?

The poll of 2,000 people ranging in age from 18 to 55 years has found that only 6% of those aged between 18 and 24 find looks the 'most important' thing when looking for a potential life partner.

Personality for all age groups was the most important trait in a partner, but over half of Brits have admitted that they would fake their personality on social media to appear more confident than they actually are (52%).

44% do so to appear more professional with 19% hoping to gain friends or followers with behaviour they wouldn't be caught doing away from the screen.

However when it boils down to it, personality has proved fifteen times more important than confidence when viewing somebody's online profile, and so Mikado is now encouraging people to stick out their personality and be true to themselves, no matter where they're representing themselves.

Brand Manager at Mikado, Helen Potter comments: "At Mikado we're big on personality - and it's good to see that personality beats looks, wealth and dress sense hands down! We think everyone should be original and stick out their personality. Whether you're shy, quirky, fun or outrageous - don't be afraid to show who you really are!"

Research by psychologist and personality expert Anjula Mutanda has found on behalf of Mikado, that there are five main "social" personality types people show online.

The social butterfly tends to be sensual, gregarious, an extrovert and a social flirt - and an Olympian in the sack! This type has tons of friends and loves having everyone take glamorous photos of them and their friends are equally to post these pics on their Facebook pages - they'll do anything to be part of their inner circle! The social butterfly is most likely to enjoy making love to their Mikado by licking all the chocolate off first before slowly eating the biscuit, in front of an audience of course! Be careful if you're dating this type, as their flirty side brings admirers and this type loves being the centre of attention - which could leave you feeling left out in the cold and a bit jealous.

This personality type is strategic, ordered, exacting and has a definite perfectionist streak. They might complain about multi-tasking, but secretly it gives them a real thrill. They most enjoy out laying out their Mikado sticks before snapping them into small equal pieces and devouring. This type hasn't got time for long drawn out conversations, and if you don't get to the point quickly, they move on pretty fast. They like to use snap-chat as a quick way to get a lot of information across. When it comes to intimacy, this type has date night organised with military precision, and they're not shy about directing you where to touch them and how long for!

Opportunists are pros at managing their self-image and they have a very carefully constructed public face that is regularly shared on Instagram. They love nothing more than being at different locations posing provocatively with their Mikado and telling all their followers about it! They are unafraid of voicing their opinions on social media and enjoy the reactions they get. They love a good gossip about other, so don't tell them your deepest darkest secrets, as you may find that they've shared it with their 20,000 twitter followers. But it's not out of malice, it's just because they think it will make a good story.

This personality type tends to be on the fringes of friendship groups, as they are quieter and are very often perceived as shy. They don't tend to make a lot of eye contact and are prone to feeling anxious when asked to do any kind of public speaking. However, they have another side… Wonder where your Mikados went? When no-one is watching this type are the most likely to grab a handful to eat later! And in their online life they project an entirely different persona: sweet, shy Samantha becomes @sexysiren and reliable, regular Dave shape shifts into @cougarlover to create online lives that reflect their true passions without fear of being interrupted by an over enthusiastic extrovert.

This personality type is likely to be the risk taker who has tendencies to be very impulsive, gets bored easily and is often on the lookout for the next exciting buzz - they're the one who's likely to invite everyone over for a party on Facebook without giving it much thought! This natural born networker is popular and loves bringing groups of people together. And at one of their parties they may well dare everyone to play strip Jenga with the Mikado sticks, before gobbling down the entire packet! Their child like curiosity and enthusiasm about most things can lead them to try out anything and everything that might excite them in the moment - and don't be surprised if you find a stripper pole in their bedroom!

This summer sees the Mikado Stick out Your Personality campaign launch, encouraging consumers to embrace, express and stick out their personality in fun, original and quirky ways. 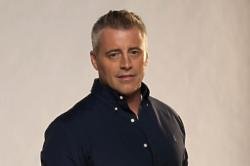