Barack Obama to appear on Running Wild With Bear Grylls

Barack Obama is to appear on 'Running Wild with Bear Grylls'. 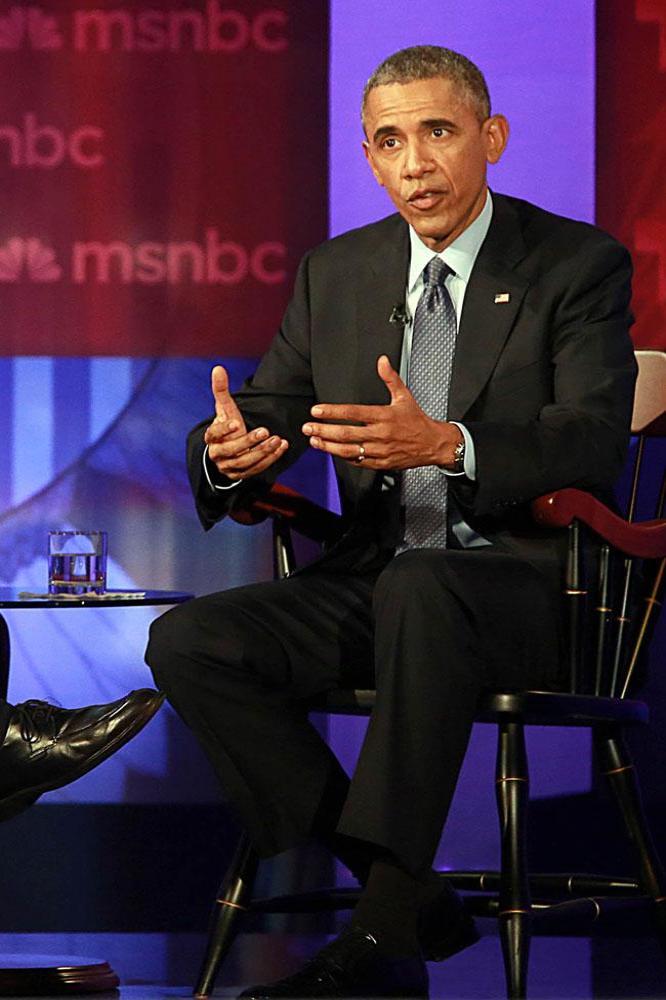 The President of the United States will join the adventurer in Alaska to film a special episode of his survival show, NBC has confirmed.

Filming is set to take place during his upcoming three day trip to the state, where he'll be meeting with Bear, 41, to examine the effects of climate change on the Alaskan wilderness.

The pair are set to "come together" on Exit Glacier in Alaska's Kenai Mountains, where "President Obama will become the first US president to receive a crash course in survival techniques from Bear Grylls".

The 54-year-old politician's decision to appear on the show - which has also seen stars including Kate Hudson, Michelle Rodriguez and Jake Gyllenhaal take part - comes after he made climate change one of his top priorities.

He said recently: "As long as I'm president, America will lead the world to meet the threat of climate change."

And while the appearance has been arranged to help tackle a serious issue, Bear is likely to have some treats in store for the world leader.

Speaking about the upcoming series of 'Running Wild' recently, Grylls said: "The fun bit is that it's not planned too much. We do wing it. It's a coil of rope and two [people] on a journey ... People are surprised by how rough it is. I brief stars beforehand. I think they believe there will be an ambulance on standby. They can't believe it's me, them, two cameras, two sound, a mountain guide for the crew. And a story producer to make sure it makes sense. That's it. Five or six of us on the ground total. It has to be lean and light." 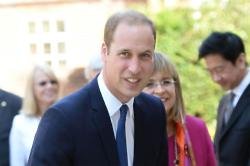