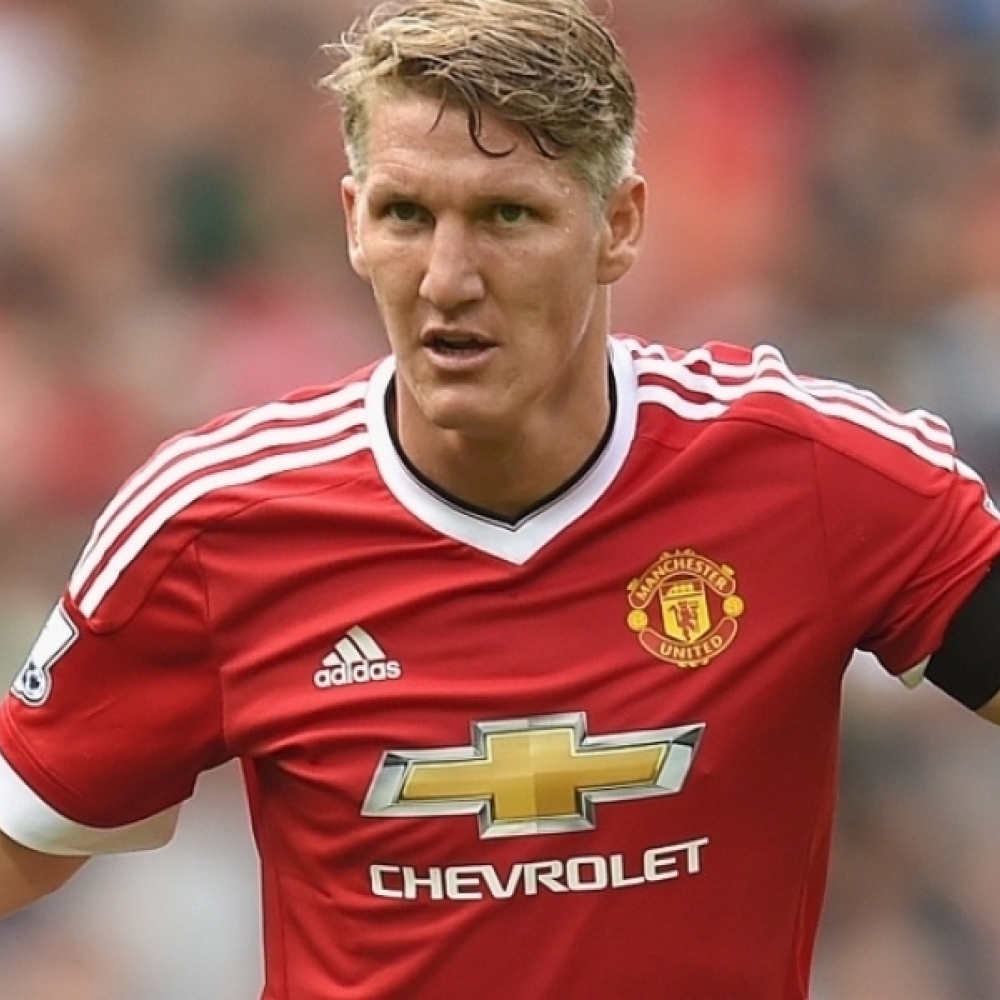 The FA has charged the United midfielder following what appeared to be a deliberate strike on Winston Reid with his left forearm. Schweinsteiger, 31, stuck out his arm and caught Reid in the throat as both players jostled for position in the build-up to a first-half free-kick.

West Ham manager Slaven Bilic insisted the incident deserved a "straight red without any doubts", but Referee Mark Clattenburg did not see the apparent elbow.

The FA said in a statement: "Bastian Schweinsteiger has been charged for an alleged act of violent conduct which was not seen by the match officials but caught on video.

"The matter was referred to a panel of three former elite referees who each reviewed the video footage independently of one another to determine whether they considered it a sending-off offence.

"For an FA charge to follow the decision by the panel must be unanimous."

Schweinsteiger has until midday on Thursday to respond to the charge, and faces a three-match ban if found guilty.