Lydia Sebastian, from Langham in East Anglia, achieved the top score of 162 on Mensa's Cattell III B paper, which suggests that she has a higher IQ than world famous geniuses Albert Einstein and Stephen Hawking. 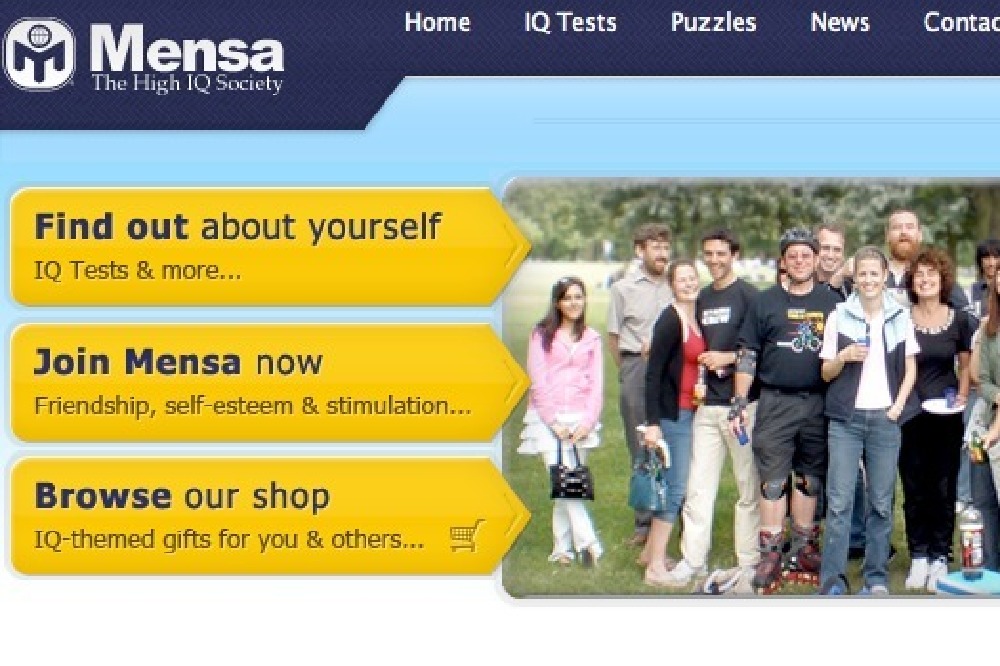 After nagging her parents for months, the 12-year-old finally sat the famed test, which primarily tests verbal reasoning, during her summer holidays.

Lydia, who is currently in Year 8 at a selective girls' grammar school in Essex, was not comfortable being compared to the likes of Einstein and Hawking: "I don't think I can be compared to such great intellectuals such as Albert Einstein and Stephen Hawking. They've achieved so much. I don't think it's right."

Although Lydia is unsure about what she'll do upon leaving school, she's leaning towards something based around maths - one of her favourite subjects.

"All I'm going to do is work as hard as I can, and see where that gets me," she said to CNN.

The top adult score in the test is 161. Entry to Mensa, the oldest intelligence society in the world, requires a top 2% score, which would be 148 or over. Lydia scored 162, placing her in the top 1% of the population.

If you think you could ace the test, try the puzzle below, courtesy of the Mensa website:

The Summer sale began and a further 85 tee shirts were sold at a reduced price.

The average amount paid for each tee shirt over the whole time was £6.

What was the sale price?