New global research into drinking attitudes of millennial consumers (aged 21-35) has revealed that self-awareness and staying in control are the motivating factors for moderating alcohol consumption during a night out.
75% of millennials say they now limit the amount of alcohol they drink on the majority of their nights out. The popularity and reach of social media among this age group means that control of their self-image is paramount.
The research, conducted by trend-analysts, Canvas8, on behalf of HEINEKEN, polled 5,000 21-35 year-old premium beer drinkers in five countries. It was commissioned to provide insight into the company's latest 'Enjoy Heineken® Responsibly' campaign, called 'Moderate Drinkers Wanted' - aimed at boosting the trend of responsible consumption.
The key findings showed that 56% of Brits say they have suffered 'social media shaming' (compared to 36% globally). 63% moderate drinking in order to stay in control (compared to 59%) globally. Only one in twenty Brits think they will meet "the one" whilst drinking excessively.
59% of millennials cite avoiding loss of control as the primary motivation for limiting alcohol consumption on a night-out. More than one in three (36%) admit they have suffered from 'social shaming' caused by appearing to be drunk in a photo on social media. 88% accept that they are responsible for how their life turns out. 69% feel they have to work harderfor career success than their parents.
When it comes to finding 'the one', 97% believe that drinking excessively is not conducive to meeting someone and falling in love. 71% believe that their life is betterwhen they moderate their behaviour.
Taste (41%) and quality (32%) are the priorities when choosing an alcoholic drink. Price is key for one in five (19%), while alcohol strength is important to less than one in twenty (4%). The x-factor for a great night out is shifting, with millennials prioritising good food and friends over excessive alcohol consumption. They are also searching for 'new experiences' (49%) rather than the same old 'great entertainment' (39%).
38% state that they moderate their alcohol consumption every time they go out. 75% of millennials limit how much alcohol they drink on the majority of their nights out. More than half of respondents respect others' decisions to moderate without teasing or pressure.
Psychologist Emma Kenny, who has helped Heineken make sense of the study says "The research is consistent with what are seeing across the board with Millennials. They are more involved in reputation management, they are more judicious with their behaviour and are cognisant of the social pitfalls of drinking too much. In general terms they realise that it is 'not a good look' to be overdoing it, compared to other generations. And, in a post recession period, are focused on their careers, their futures and meeting their perfect partner - which they don't believe they will whilst drinking excessively."
The new campaign builds on HEINEKEN"s long standing commitment to use its flagship brand to convey the 'Enjoy Responsibly' message. In addition to investing 10% of the brand's media spend in dedicated responsible consumption campaigns, the message is also delivered through sponsorship platforms such as UEFA Champions League, Rugby World Cup and hundreds of music events around the world. The messaging also appeared on more than 8 billion bottles and cans in 2015. 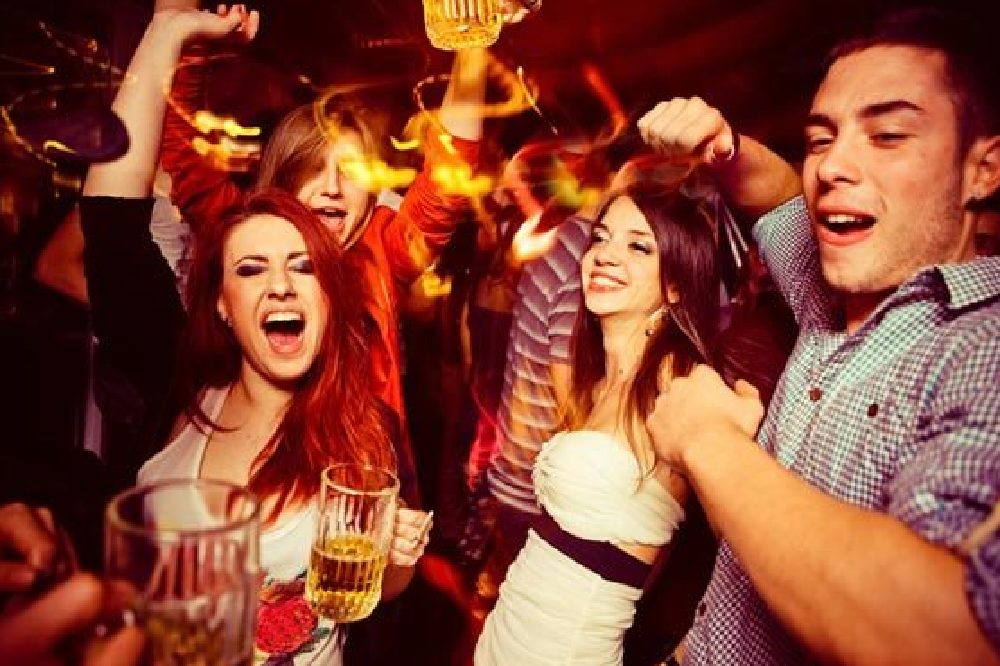 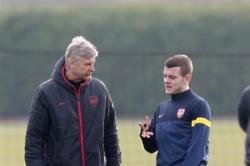 No Drinking Problem At Arsenal - Wenger