The 2015 Game Awards was held last week where the big games reaped their bounty. 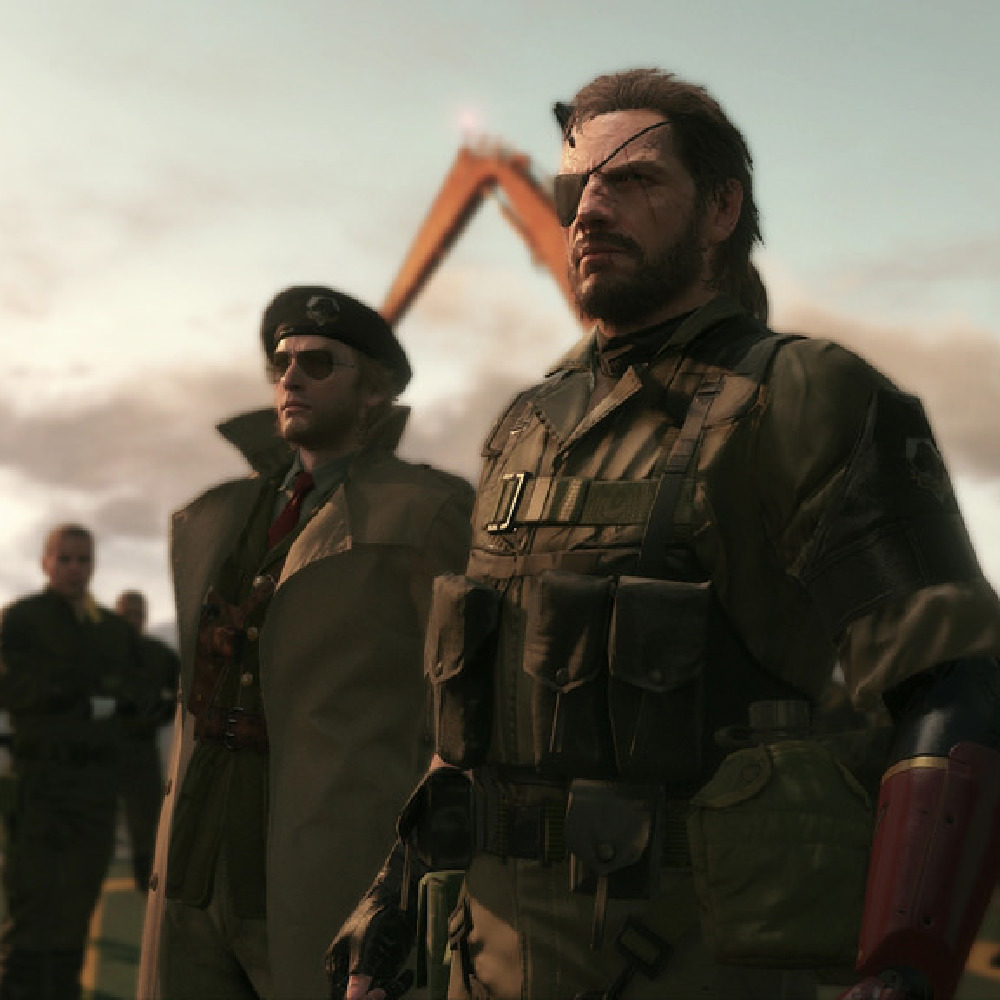 Metal Gear Solid 5 also received a lot of praise, where it won Best Action/Adventure Game as well as Best Score/Soundtrack.

You can check out the full list of winners and nominations over at Gamespot.