The former Manchester United star said he could not turn down the offer to be Valencia’s new manager. 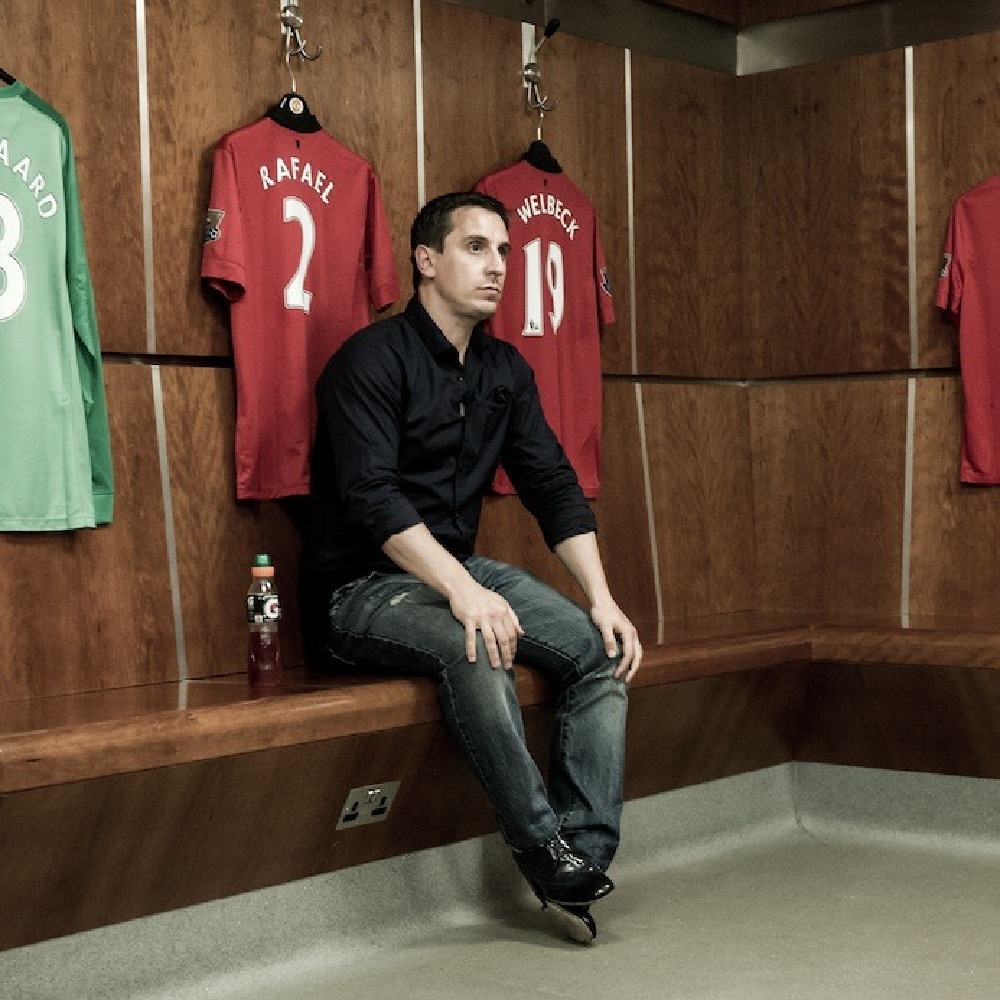 The former Manchester United defender retired from the game in 2011, moving into the television studio for Sky Sports, before joining England's coaching staff led by Roy Hodgson in 2012.

Neville, 40, said that he had turned down other managerial positions since retiring, because the timing was never right, but said he was excited to join the "wonderful" Spanish club.

"When I received the call about Valencia on Sunday evening, I thought 'what a football club, what an opportunity, what a challenge'.

Neville will officially take over from Nuno Espirito Santo, who resigned after Valencia's 1-0 defeat at Sevilla over the weekend, on Sunday and has been appointed until the end of the season, despite having no previous managerial experience.

The former television pundit admitted that it is a "risky" appointment that he himself would be "sceptical" about.

"I understand that I've got to prove to the Valencia fans and players that I'm capable of doing this job.

"For anyone who has concerns, those concerns will only be removed by winning football matches."

Neville, whose first match in charge will take place on Wednesday against Lyon, said that he could not refuse the job.

"If I turned down this job I could have kissed goodbye to my credibility," he said.