Google has finally released a mobile payment platform and they call it Android Pay.

Earlier this year, Google announced at its I/O conference that Android Pay would be coming out later this year. That day has finally come, if you live in the United States. 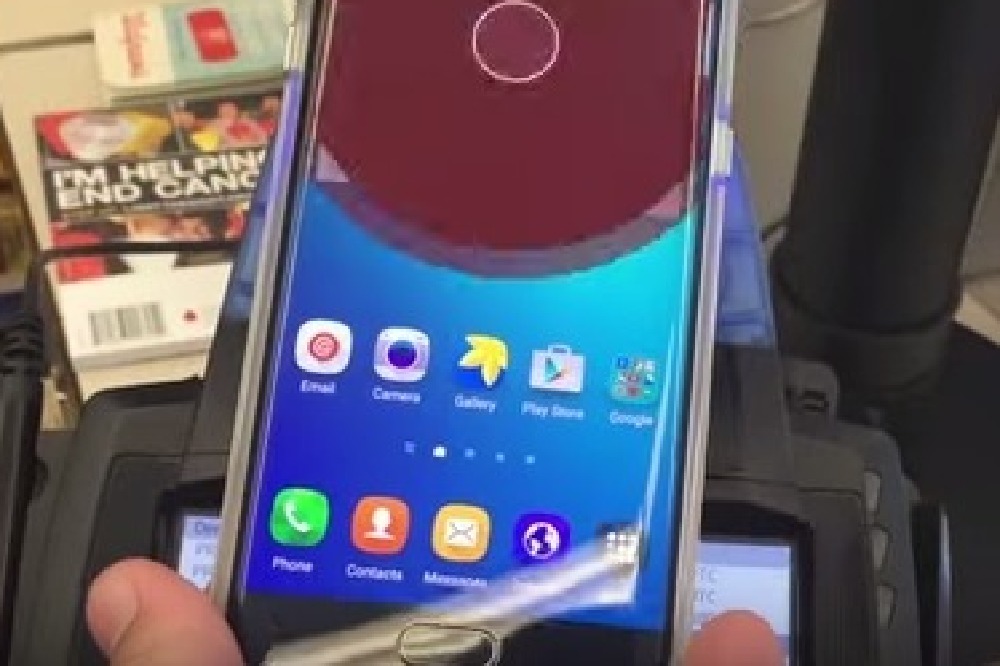 Android Pay is Google's version of Apple Pay, which uses your cellphone's near-field communication (NFC) ability to make payments at compatible point of sales terminals. Major retailers and restaurants are slowly but surely making it possible for their customers to make payments via this method.

The platform is said to support most of the banks in the United States, including American Express, Bank of America, and Discover. The user will also be able to make use of loyalty and gift cards, and even make payments within other apps.

Google's other NFC payment app, Wallet, will receive an overhaul as well, where Google Pay will actually replace it on the Google Play store. However, Google Wallet is not dead. Google is said to be relaunching the app, and it will then focus on peer-to-peer payments.

There is not yet an official release date for Google Pay in the UK. 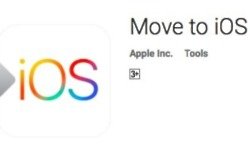 Apple’s First Android App Gets All The Hate

Google Has a New Look 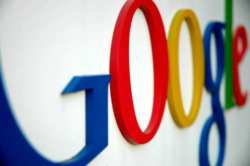