E-Cigarettes have been steadily gaining popularity for several years now, but are they that much healthier compared to traditional cigarettes?

The electronic cigarette comes in many shapes, colours and sizes, and some can even be flavoured to your particular taste. Many people blindly believe that because you are 'just inhaling water vapour' it is harmless. 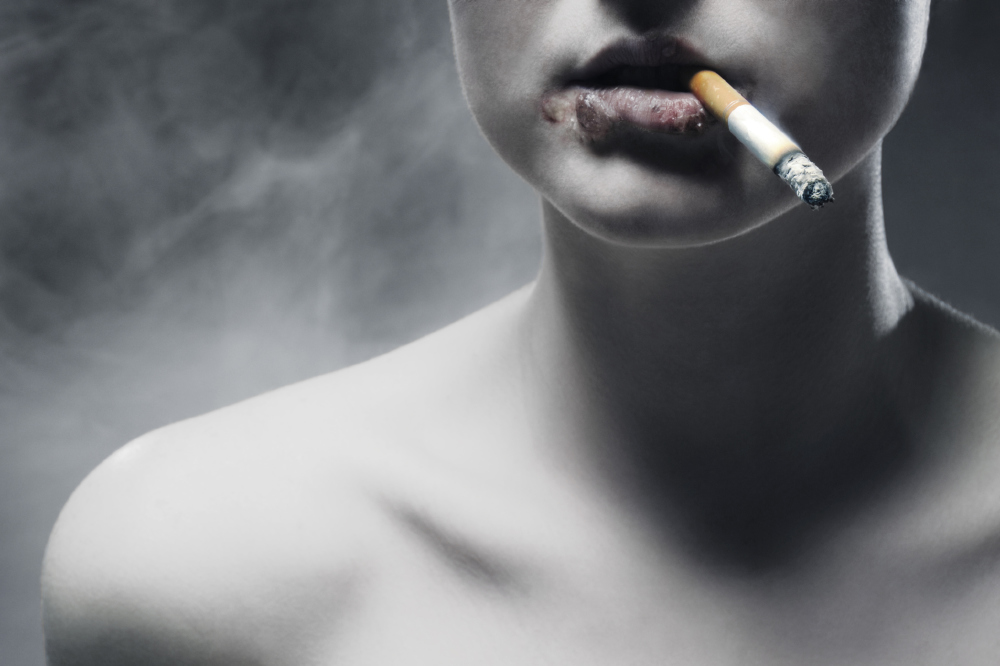 The secondary smoke (or vapour) from an e-cigarette has also been proven to be fairly harmless, yet the general acceptance in public places differs vastly between countries. In the UK, e-cigarettes are not included in anti-smoking laws, so you are allowed to puff away in most pubs. In Scotland, however, strict rules are being put into place and you are already forbidden to smoke in almost all Scottish hospital grounds.