A study into the lifestyles of 2,000 people examined levels of contentment in areas such as family, relationship, career and more general elements of daily life and found one in five were keen to make resolutions to feel more satisfaction in 2016.
The research asked people to reflect on how 2015 was for them and compiled the biggest areas people wished to make more effort in making better this year - worrying less about the small things in life, making more time for friends and family and a general improvement of satisfaction with daily life finished high.
The study, commissioned by Unicef UK to mark the launch of their 'New Year's Resolutions for Children' campaign, also found increasing the number of good deeds performed, spending less time online and being more patient with loved ones as prominent hopes for the coming year.
Although 53% consider themselves happy with life overall, a third felt indifferent about their lives. The biggest aim for people in 2016 was to strive to feel more fulfilled than they do currently, followed by being there more for friends and family and doing more good deeds overall.
Unicef UK's campaign aims to get people to set themselves a more selfless resolution this year - with results of the study showing that the traditional resolutions a person makes that revolve only around themselves (losing weight, quitting smoking, improving diet etc.) are far more easily given up on than resolutions that benefit other people.
Executive Director of Unicef UK, David Bull, said "The study shows that people in the UK always want to improve upon areas of our life but many people feel they wish to make a resolution that aims for something more in the coming year."
"As we enter January we want to ask everyone in the UK to make a resolution they can really stick to by visiting Unicef.uk/Resolutions and pledging to help Syrian children in danger."
The average New Year's resolution lasts less than a month before being broken and a third of promises are given up in a few short weeks or sooner. But there is hope - nearly half of those polled felt that if they made a resolution that was more selfless or had other people relying on them then they would be far more inclined to stick to it.
And two thirds of Brits feel they should do more good deeds than they do currently. The average person does manage up to four small good deeds in a typical week - ranging from holding a door open for someone to selfless acts like checking on an elderly neighbour, picking up litter or being a shoulder to cry on for someone.
Unicef UKs Executive Director, David Bull, added "Conflict in and around Syria has affected nearly 14 million children over the past six years. The teams at Unicef are working around the clock to provide life-saving food, clean water, health care and psychological support to children whose lives have been turned upside down by the conflict."
"If anyone decides to make one resolution over the coming days, we ask that it be to donate to help keep even more Syrian children safe in 2016. Just £3 could help keep a Syrian child warm and safe this winter."
This winter the UK government will double any donation made, so even the smallest donations can make a huge difference. Text MOUTH to 70444 to donate £3 or visit Unicef.uk/resolutions
Brits 11 Biggest Aims For 2016
1. To try to feel a bit more fulfilled
2. To be there more for friends and family
3. Be more sociable
4. To do more good deeds
5. More early nights
6. Put more time into my relationship
7. To try to be less wrapped up in my own day to day life
8. Be more selfless
9. Less time spent on social media
10. Less focus on work
11. Be more neighbourly 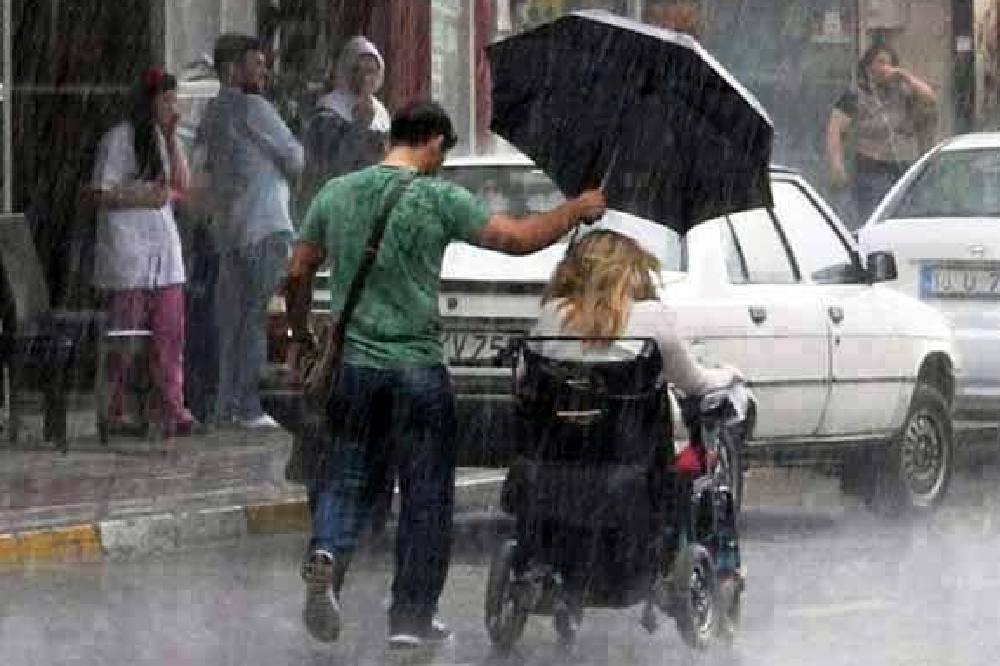