Islamic State Have Released An App

discovered by a hacktivist group called the Ghost Security Group, Isil have made an Android app for the spreading of propaganda from the terrorist group's news agency. 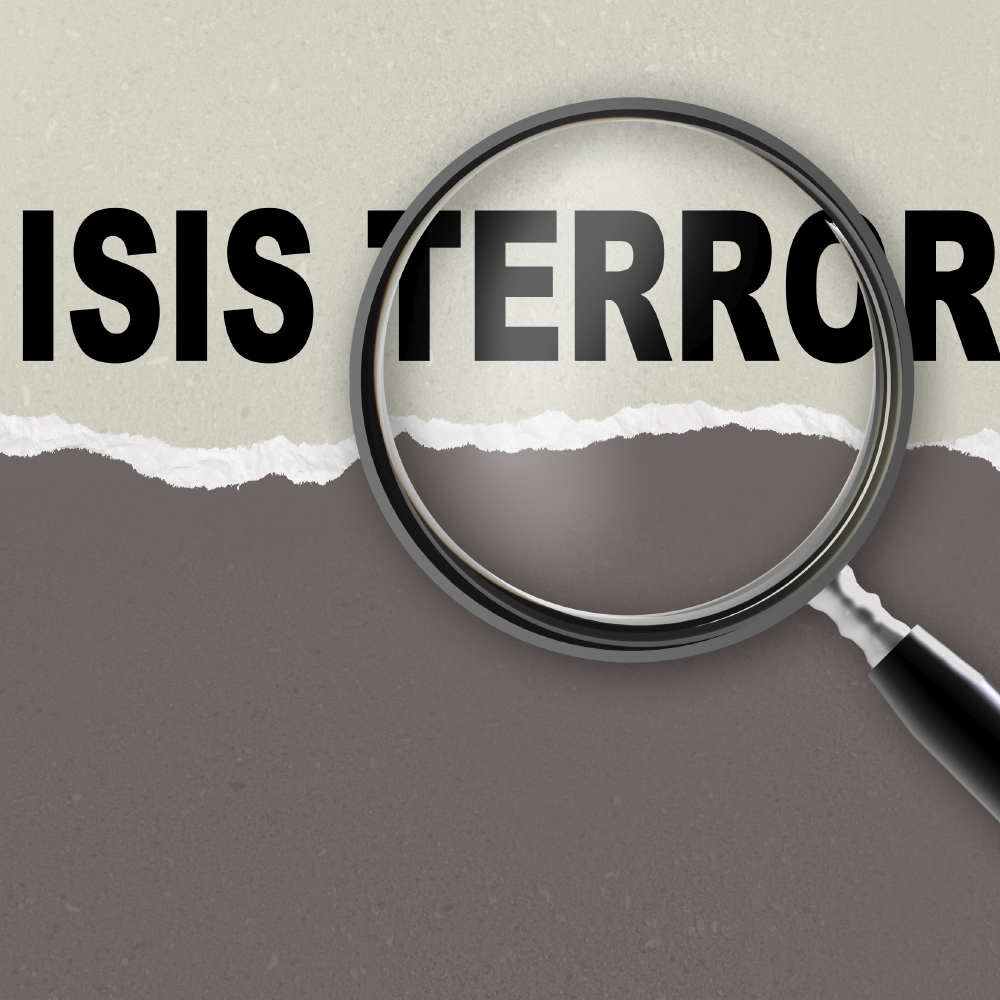 The app is of course not available for download from the Play Store, and links to install the app are being shared privately on the encrypted messaging service Telegram.

The app apparently publishes material from the Amaq News Agency which is Isil's propaganda channel, reports The Times.

"They want to create a broadcast capability that is more secure than just leveraging Twitter and Facebook," Michael Smith of Kronos Advisory, a company that acts as a conduit between GhostSec and the US government, told CS Monitor.

Hillary Clinton has also called on the tech companies of Silicon Valley for help in disrupting Isil.