It seems Lewis Hamilton has been sitting in the passenger seat while his team-mate Nico Rosberg takes two wins from pole in Mexico and Brazil. 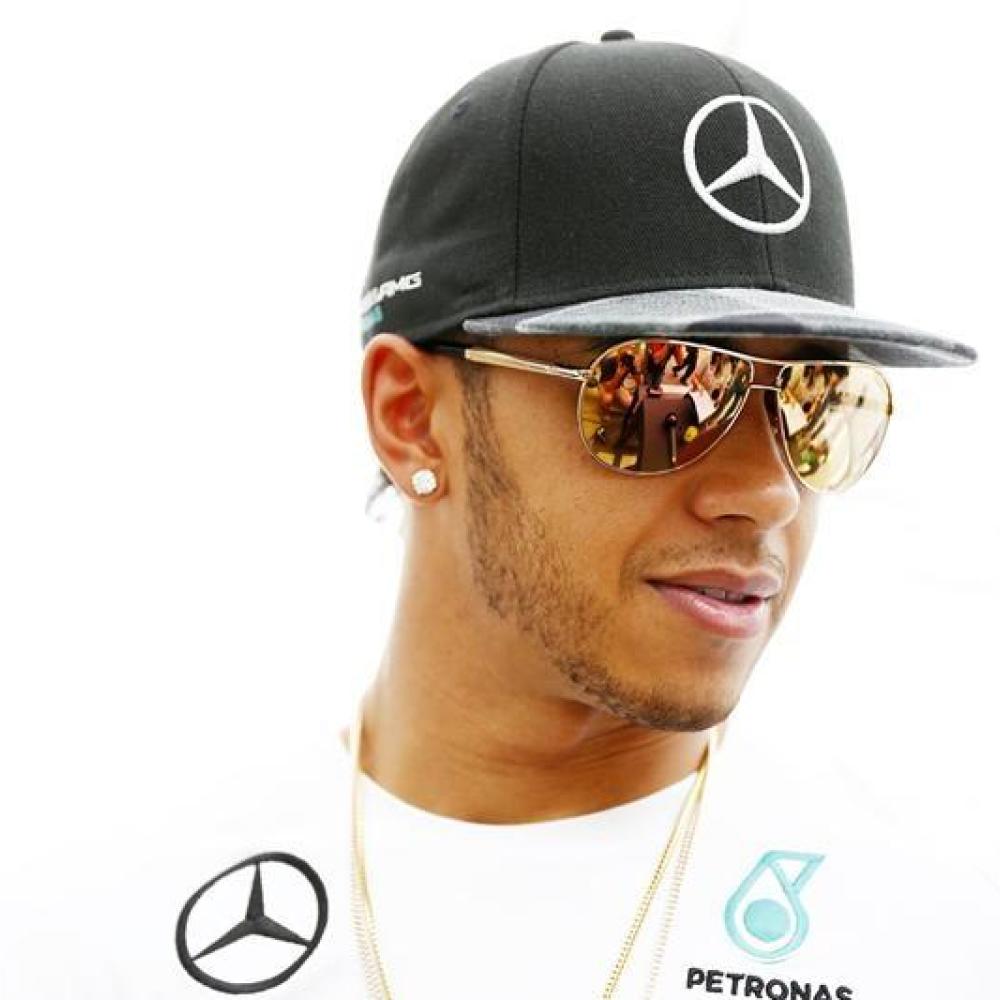 The world champion first claimed that Mercedes were being "extra warm" to Rosberg but not he is saying that he hasn't been comfortable with the car since Monza.

"Since Singapore, there have been some changes to our car which seem to have shifted the direction of the waves, so I need to figure out why that is and how I can get back on it," he said.

"I have to try and improve in qualifying. Something has shifted in the car, I guess I have been a little bit less comfortable with it.

"I have only just noticed that is the only thing that has changed since things have changed, so maybe I need to go and do some studying and see what I can do to change that."