Snoopy may be stealing the headlines as the star of the new Peanuts film, but a new poll has revealed that Scooby Doo is the UK's favourite on-screen dog.
The mystery-solving Great Dane, and the longest running cartoon dog on TV, came out top dog ahead of on-screen favourites Lassie, Snoopy and Beethoven. Others in the top ten include Family Guy's Brian Griffin and Santa's Little Helper, the family dog in The Simpsons.
The poll was carried out by life insurance provider Beagle Street to celebrate the arrival of 'Jeremy', the talking dog who stars in its new TV advert.
As part of the talking beagle's debut on TV screens, dog owners around the country are being offered to chance to make £100 by changing their own pet's name to 'Jeremy'. Ten owners who agree to change their dog's name using the hashtag #Jeremy on Twitter will be sent a £100 cash payment in return for wearing a 'Jeremy' labelled collar for the rest of the month.
Most Loved On-Screen Dogs
1. Scooby Doo
2. Lassie
3. Snoopy
4. Beethoven
5. Marley (Marley & Me)
6. Brian Griffin (Family Guy)
7. Hooch (Turner and Hooch)
8. Pluto (Mickey Mouse)
9. Santa's Little Helper (The Simpsons)
10. Slinky (Toy Story)
Matthew Gledhill, Managing Director of Beagle Street, comments "There is a long running love for man's best friend in films and TV with some our favourite dogs being on our screens for over 70 years. We were inundated with requests to introduce a beagle into our TV ads since we launched Beagle Street and we're very happy to announce the arrival of Jeremy, a loyal if at times overprotective talking dog. We're hoping dog owners up and down the country will help celebrate his arrival by renaming their own furry friends - it's a bit barking but there's a handsome reward up for grabs, and we hope that our Jeremy can one day be considered amongst the most loved on-screen dogs."
The Most Loved On-Screen Dogs
Scooby Doo
He's the cowardly, mystery-solving Great Dane named after a line from a Frank Sinatra song which went, "doo-be-doo-be-doo". The longest-running cartoon on TV, Scooby-Doo began in 1969 and became an instant Saturday morning success.
Lassie
The character was created by Eric Knight in a short story in 1938, turned into a novel in 1940 and adapted into a feature film in 1943. Lassie quickly became an icon, with several sequels, a radio show and a television series.
Snoopy
Snoopy is Charlie Brown's pet beagle in the comic strip Peanuts by Charles M. Schulz. He can also be found in Charlie Brown films and television such as recent cinema release The Peanuts Movie. The original drawings of Snoopy were inspired by Spike, one of Schulz's childhood dogs.
Beethoven
Beethoven is the cute St Bernard puppy adopted by the Newton family who becomes a giant dog. He is named after the composer Ludwig van Beethoven and is doted on despite his behaviour leading to a string of household mishaps. His life with the Newton family is put in jeopardy by a scheming vet who tries to nab him for a deadly experiment.
Marley (Marley & Me)
Marley is affectionately called the 'World's Worst Dog' by his owner, who published an autobiographical book on the Labrador Retriever in 2005. Marley became a film sensation soon after when he appeared in Marley and Me, the blockbuster film starring Owen Wilson and Jennifer Aniston released in 2008.
Brian Griffin (Family Guy)
Brian is an intellectual dog and one of the main characters in animated series Family Guy. He is voiced by Seth MacFarlane and such is his popularity around the world he was quickly reinstated in the programme just two episodes after being killed off in 2013.
Hooch (Turner and Hooch)
Hooch was played by Beasley the Dog and made his name as sidekick to Turner, portrayed by Tom Hanks. Turner and Hooch was his one and only movie, playing the house-wrecking police dog who drank beer.
Pluto (Mickey Mouse)
Pluto is Mickey Mouse's pet pup and one of Disney's 'Sensational Six' - joining Mickey Mouse, Minnie Mouse, Donald Duck, Daisy Duck and Goofy as its six biggest stars. While all non-humans, Pluto is the only one who does not wear human clothes.
Santa's Little Helper (The Simpsons)
Santa's Little Helper is the pet greyhound of The Simpson family in the world's longest running sitcom, The Simpsons. The He was introduced in the 1989 Christmas special, where Homer and Bart adopted him after he was abandoned by his owner for finishing last in a race.
Slinky (Toy Story)
Slinky is a supporting character in the Toy Story series. He is a toy dachshund with a gravelled Southern accent and is one of the toys who remains loyal to Woody when he is suspected of pushing Buzz Lightyear out the window in the first film. 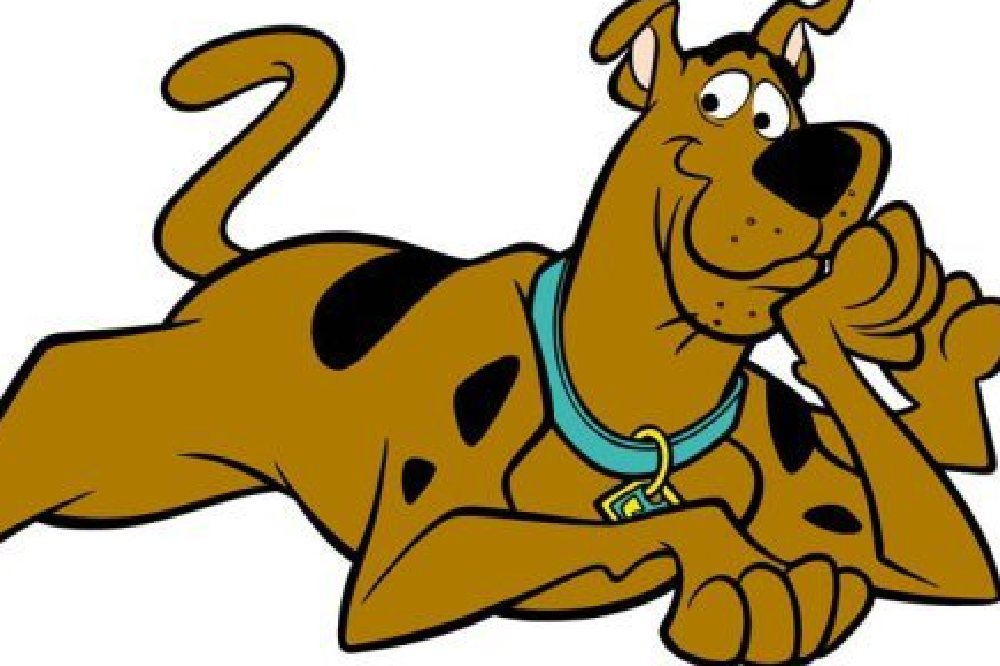