How Much TV Does The World Watch?

The 2015 International Communications Market report is an annual survey by the telecommunications regulator Ofcom and it reveals some interesting statistics. 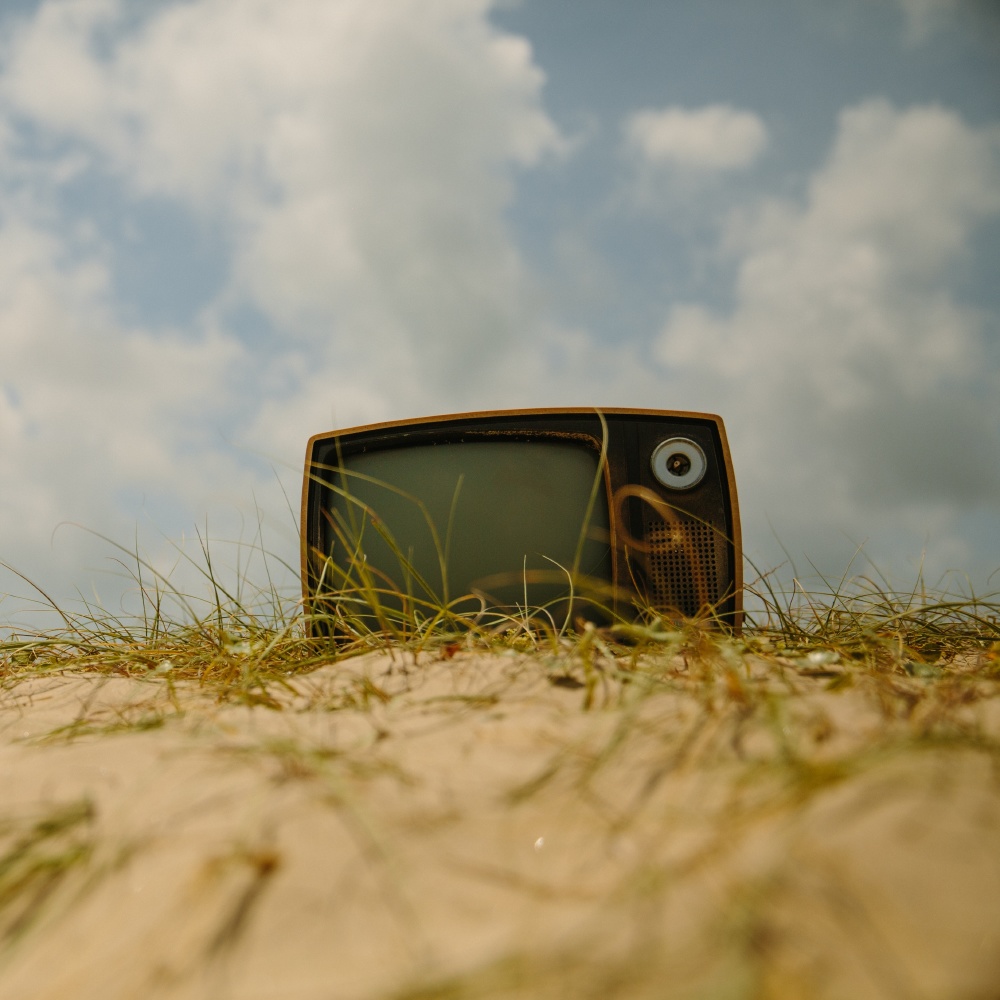 The findings show that on average, a person in the United states watches four hours and 42 minutes of television a day while the average Brit watches three hours and 40 minutes. The average UK citizens is only one minute below the average viewing time across all countries.

The figures recorded are only including live television and recorded programmes, while catch-up television or recorded media cannot be tracked. If the this other media could be recorded, the graph could look very different, as the UK is a world leader in recorded media.

Internet TV appears to be doing well, with 42 percent of UK households owning a TV connected to the internet; more than any other country except Spain.